Working the night shift may increase cancer risk for women 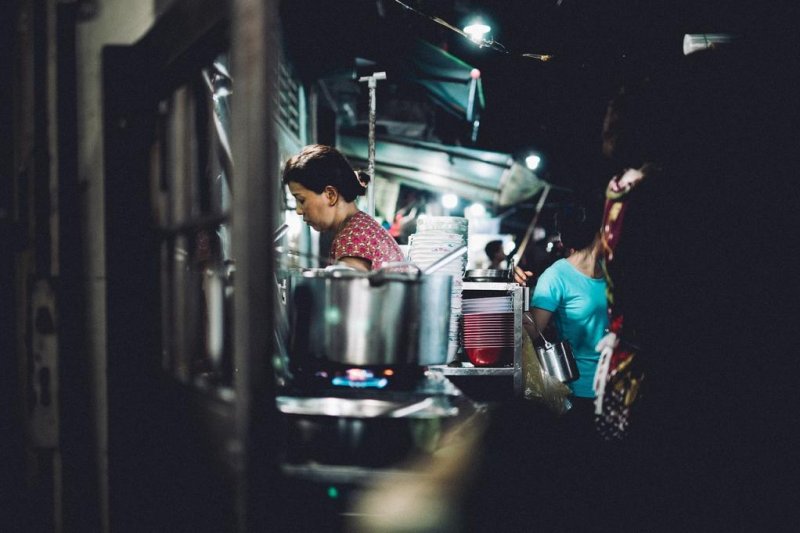 New research suggests women who work the night shift may be increasing their risk for cancer. Photo by StockSnap/Pixabay

MONDAY, Jan. 8, 2018 -- Women who pull the night shift regularly might be at greater risk for a number of cancers, new research suggests.

"Our study indicates that night-shift work serves as a risk factor for common cancers in women," said study author Xuelei Ma. He is an oncologist in the State Key Laboratory of Biotherapy and Cancer Center at West China Medical Center of Sichuan University, China.

"These results might help establish and implement effective measures to protect female night-shifters. Long-term night-shift workers should have regular physical examinations and cancer screenings," Ma said in a news release from the American Association for Cancer Research.

For the new study, the researchers conducted a review of 61 studies involving almost 4 million people from North America, Europe, Australia and Asia, to look for an association between long-term night-shift work and the risk of 11 types of cancer.

The investigators found that working during the wee hours over the long term was associated with a 19 percent greater risk of cancer among women.

Looking at specific types of cancer, Ma and colleagues found the risk of skin cancer jumped 41 percent, the risk of breast cancer increased 32 percent and the odds of developing gastrointestinal cancer was 18 percent higher among women who were long-term night-shift workers. But the study did not prove that night-shift work caused the risk of these cancers to rise.

When the researchers took into account for location, they found that only the night-shift workers from North America and Europe had a greater risk for breast cancer.

"We were surprised to see the association between night-shift work and breast cancer risk only among women in North America and Europe," Ma said. "It is possible that women in these locations have higher sex hormone levels, which have been positively associated with hormone-related cancers such as breast cancer."

The researchers then focused on female nurses who work night shifts and the risk for six different forms of cancer. The findings showed these nurses had a 58 percent higher risk of breast cancer -- a greater increase than any other job included in the study.

In addition, the night-shift nurses had a 35 percent greater risk of gastrointestinal cancer and a 28 percent higher risk of lung cancer than the people who didn't work nights.

RELATED Women's hearts may be more vulnerable to stress

"Nurses that worked the night shift were of a medical background and may have been more likely to undergo screening examinations," Ma said. "Another possible explanation for the increased cancer risk in this population may relate to the job requirements of night-shift nursing, such as more intensive shifts."

The researchers also noted that the longer women worked night shifts, the greater their risk of breast cancer. The risk for the disease increased 3.3 percent for every five years of this type of work.

"By systematically integrating a multitude of previous data, we found that night-shift work was positively associated with several common cancers in women," Ma said. "The results of this research suggest the need for health protection programs for long-term female night-shift workers."

RELATED AI could soon be used to detect breast cancer

The study was published Jan. 8 in the journal Cancer Epidemiology, Biomarkers & Prevention.

The U.S. Centers for Disease Control and Prevention has more about shift-work health risks.