The study shows how a disorder in one gene can trigger a chain reaction that disrupts the creation and stability of the brain's developing connections. 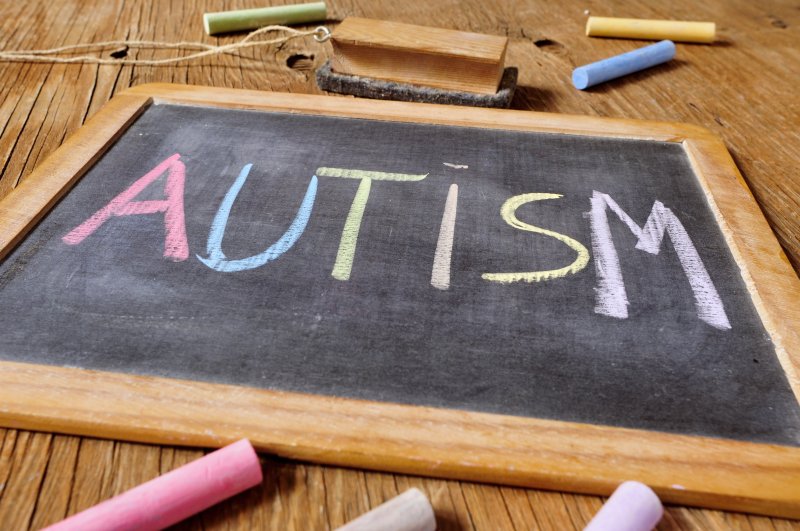 Researchers at the University of Southern California have identified eight autism-related mutations in one gene. Photo by nito/Shutterstock

Sept. 19 (UPI) -- Researchers from the University of Southern California have identified the gene TRIO, which contains eight autism-related mutations in the one single gene.

Autism spectrum disorder affects roughly 3.5 million Americans, with nearly 1 in 68 children in the United States on the spectrum, according to the Centers for Disease Control and Prevention.

The TRIO gene produces a protein that influences the development and strength or weakness of brain cell connections.

These mutations can set off a chain reaction that inhibits connections between brain cells and hinder the brain's ability to store and process information.

Researchers studied the genomes of 4,890 people with autism-related disorders, highlighting genetic mutations that may play a significant role in the development of autism.

"Many genes have been implicated in autism," said Herring, an associate professor for USC Dornsife's Section of Neurobiology. "What we want to know is: What do these genes have in common? We are looking for the points of convergence that ultimately lead to this spectrum of disorders. TRIO ended up very high on our list."

The eight mutations found in the TRIO gene were located in the GEF1/DH1 domain, which encodes a specific area of the TRIO protein that turns on the Rac1 protein to build the scaffolding for the brain's connections.

The GEF1/DH1 domain binds to and activates Rac1 in a normal brain, causing the growth of actin filaments that form the scaffolding. The autism-related mutations found in the study prevent the TRIO protein's ability to activate Rac1, causing the scaffold to break down and weaken the brain's connections.

RELATED Scans may detect brain abnormalities for some cases of autism

"Most of the mutations we have found in Trio weaken the protein and result in weaker connections between brain cells," Herring said. "However, one mutation found in an individual with severe intellectual disability surprised us. It causes Trio to become much stronger. When this mutant form of Trio was put into brain cells, it caused them to have way too many connections."

Herring said that too strong or too weak mutations can still contribute to the development of autism.

"Mutations that push connections too far in either direction are likely to impede our brain's ability to change in appropriate ways. We believe autism-spectrum disorders are likely to develop from mutations that take away the brain's ability to change during a critical time point in a child's brain development, when the brain cells are trying to establish the appropriate connections and build the right circuits."

Health News // 1 day ago
Pfizer to seek FDA approval of COVID-19 vaccine boosters for teens
Pfizer Inc. is expected to seek approval this week for emergency use of its booster shots among American teens ages 16-17.