New gym members, who intended to visit the gym three times per week, only ended up averaging one weekly visit by the end of the study. 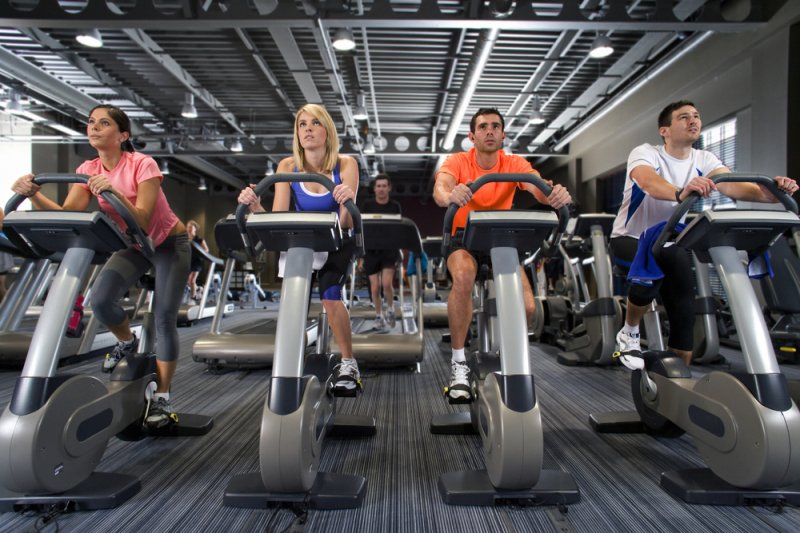 While previous studies have suggested monetary incentives can motivate people to seek out medical testing or better adhere to treatment instructions, researchers at Case Western Reserve University found an incentive may not be effective at motivating people to visit the gym more often. Photo by Air Images/Shutterstock

At the beginning of the study, nearly 95 percent of participants said they planned to visit the gym three times a week, however, by the end of the study only one-third kept that commitment.

"They wanted to exercise regularly, and yet their behavior did not match their intent, even with a reward," Mariana Carrera, an assistant professor of economics at the Weatherhead School of Management, said in a press release. "People thought earning the incentive would be easy but were way overoptimistic about how often they'd go."

RELATED Study: Thinking you're less active could shorten your life

The study found that despite the monetary incentive, 14 percent of participants did not visit the gym after the first week.

Participants who were given incentives made just 0.14 more visits to the gym per week than those who did not receive incentives.

"Focusing on people when they're ready to make a change may be misguided," Carrera said. "Maybe the internal motivation that gets a person to start a gym membership is unrelated to what drives them to earn financial incentives. What's clear was there was no complementarity in lumping these two motivations together."

Another recent study, suggests, however, that in some cases -- such colon cancer screenings -- a monetary incentive can increase the rate of patient compliance for health and healthcare.