Symptoms of conduct disorder range from lying and truancy to physical violence and weapon use. 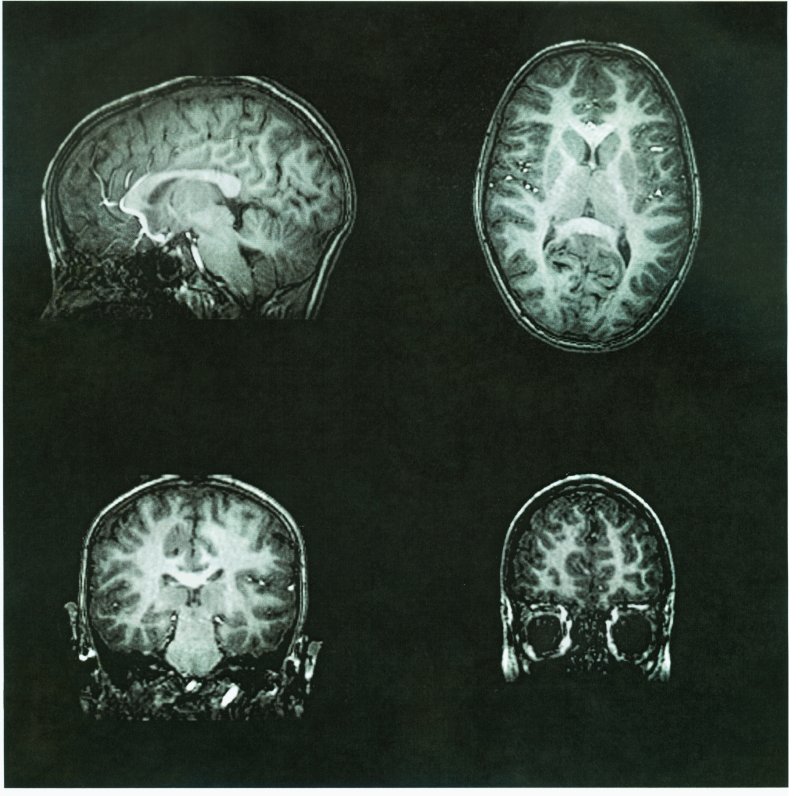 Researchers have found that severe antisocial behavior differs between boys and girls by using magnetic resonance imaging, or MRI. Photo by Suzanne Tucker/Shutterstock

July 21 (UPI) -- Researchers at the University of Bath found severe antisocial behavior known as conduct disorder may be different between boys and girls.

The study, published in the Journal of the American Academy of Child and Adolescent Psychiatry, utilized magnetic resonance imaging, or MRI, to map the brains of more than 200 teenagers age 14 to 18.

Researchers identified 96 teens with conduct disorder, which is a severe antisocial behavior with symptoms ranging from lying and truancy to physical violence and weapon use, and 104 healthy teenagers.

Conduct disorder is believed to affect at least 5 percent of school age children and it is three times more common in boys than girls.

"Our results indicate that the development of the brain is disrupted in boys and girls with severe antisocial behavior," Dr. Graeme Fairchild, of the University of Bath's department of psychology, said in a press release. "These findings suggest that the causes of severe antisocial behavior, and particularly the biological basis of these behaviors, may differ between boys and girls. This could lead to the development of sex-specific treatments or prevention programs for at-risk young people."