Researchers say boys do not report the injuries for fear of looking weak among their peers and coaches. 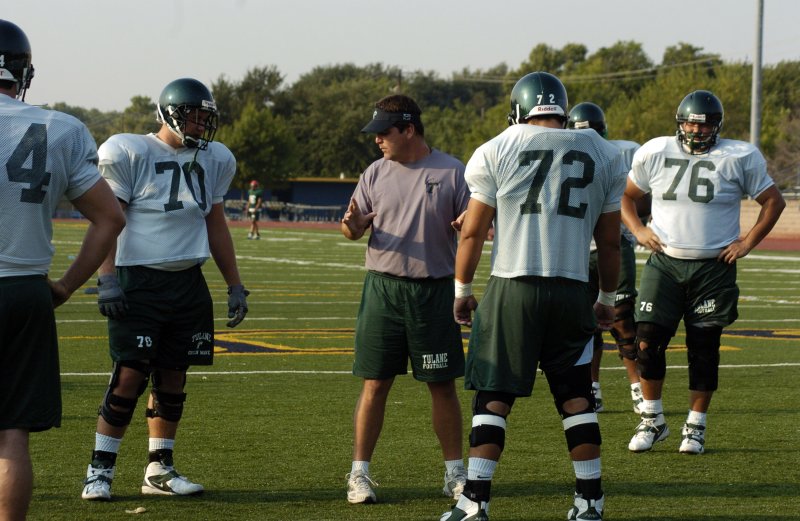 FRIDAY, June 9, 2017 -- When it comes to reporting a sports-related concussion, high school boys are less likely to speak up than high school girls, new research reveals.

"Males are more worried about what their peers or coaches would think of them if they reported [their concussion]," said study author Jessica Wallace. She's director of the master of athletic training program at Youngstown State University in Ohio.

"It's a mentality of, 'If I report this, I'm going to be perceived as weak,'" said Wallace, who's also a member of the National Athletic Trainers' Association. "We suspected some differences between males and females at the high school level, but were probably surprised by the magnitude."

RELATED Outcomes getting worse in veterans years after mild concussion

More than 329,000 children ages 19 or younger were treated in hospital emergency rooms in 2012 for sports and recreation-related injuries that included concussions, the U.S. Centers for Disease Control and Prevention says.

Concussion is a type of brain injury caused by a blow to the head or a jolt such as a fall. Symptoms commonly include headache, dizziness, loss of consciousness, memory loss or confusion. But sports-related concussions are often difficult to detect because they may exhibit no outward signs, study authors said.

Wallace and her team surveyed 288 athletes at three urban Michigan high schools participating in football, wrestling, volleyball, basketball or soccer. Most said they had never sustained a concussion, while 33 had suffered one concussion and 25 had sustained two or more.

Boys and girls had similar knowledge about concussion symptoms, but boys were four to 11 times less likely than girls to report a sports-related concussion, Wallace found.

Also, male high school athletes were more likely than their female peers to not report a concussion because it was the end of a sports season and they didn't want to miss a game.

The most frequent reason for both genders not to report a concussion was they didn't think it was serious enough.

Scientists are beginning to tease out the potential long-term health consequences of concussions. They're focusing on professional athletes who went on to suffer memory loss, erratic behavior and depression, among other effects, after many blows to the head resulted in chronic traumatic encephalopathy, or CTE.

"Sometimes concussion symptoms can be elusive... and [young athletes] think it's not a big deal, that it's going to go away," Wallace said. "It could just be a true lack of understanding of the signs and symptoms, and then brushing it off."

Kenneth Podell is a neuropsychologist and director of the Houston Methodist Concussion Center in Texas. Part of his role is speaking to young people about concussions, and he feels that raising awareness needs to begin much earlier than the high school years.

The standard treatment of concussion, Podell said, is a multi-step approach that gradually increases a patient's activity level.

"To go back to competition, they have to be completely asymptomatic, cognitively intact, doing well in school and have gone through a return-to-play protocol," he added.

The study authors said their results highlight the need for a comprehensive sports-related concussion education program that tries to change the culture of reporting these injuries.

"I think we need to start to instill in the culture of sports that concussions are serious," Wallace said. "If symptoms are reported... [patients] will get better a lot quicker. If not, it can lead to catastrophic outcomes in some athletes, although that's rare."

The study was published recently in the Journal of Athletic Training.