Researchers involved with the tool's development say it could help patients identify their triggers and early warning signs, allowing them to develop better coping strategies.

April 28 (UPI) -- Researchers have created an online relapse prevention tool for patients with bipolar disorder, or BD, to provide a "cheap, accessible option" for treatment.

BD is a mental illness that is characterized by periods of depression and periods of mania. It used to be referred to as manic-depressive disorder.

Researchers at the Spectrum Center for Mental Health Research at Lancaster University in Britain created the Enhanced Relapse Prevention, or ERPonline, program to teach people with BD to recognize and respond to early warning signs of a possible relapse.

"The key elements are identifying your individual triggers and early warning signs for both mania and depression, and developing coping strategies to manage mood changes in everyday life," Fiona Lobban, professor at the Spectrum Center, said in a press release. "Online interventions may prove an important cheap, feasible and acceptable step forward in creating a choice of evidence-based interventions for people with BD at different stages of recovery."

The study consisted of 96 people divided into two groups -- half with access to ERPonline and half who received their usual treatment.

Researchers found that access to ERPonline was associated with an improvement in beliefs about mood, as well as increased monitoring of early warning signs of depression and mania when compared with patients who did not use the program.

The study was published in the Journal of Medical Internet Research. 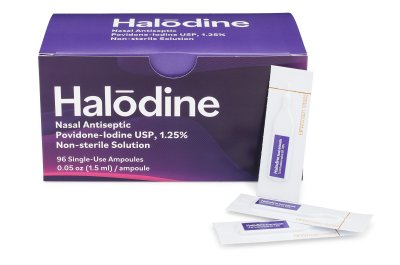 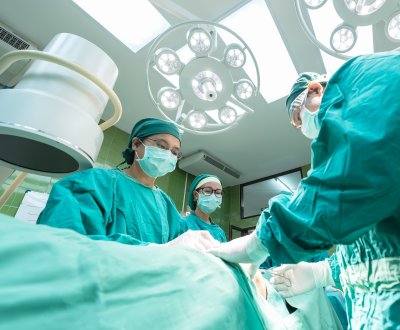