Rapamycin is an inhibitor of mTOR and inhibits cell senescence and increases longevity in several species. 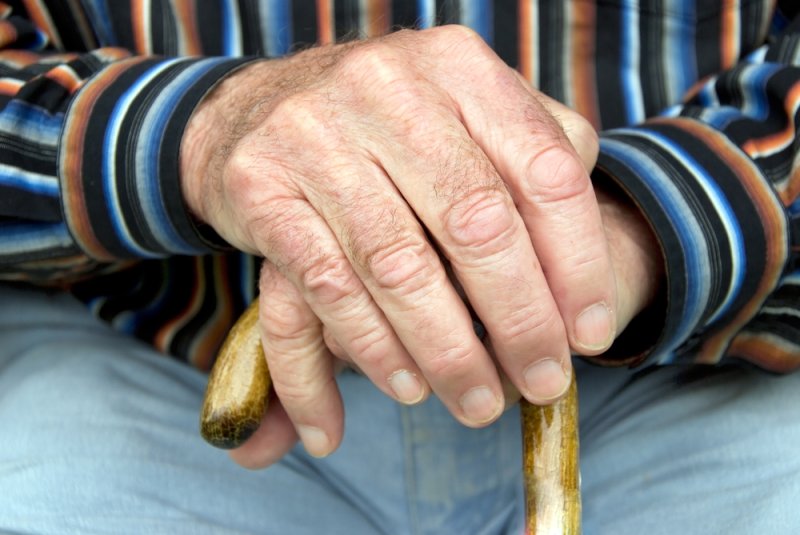 A new study has identified a new function for the compound rapamycin which could slow the aging process. Photo by linerpics/Shutterstock

April 5 (UPI) -- Researchers at Oregon State University have found that the compound rapamycin has properties that may help treat neurologic damage in diseases like Alzheimer's.

Rapamycin is an immunosuppressant that is used to coat coronary stents, prevent organ transplant rejection and treat a rare lung disease known as lymphangioleiomyomatosis.

Scientists have identified two mechanisms of action for rapamycin.

"The value of rapamycin is clearly linked to the issue of cellular senescence, a stage cells reach where they get old, stop proliferating and begin to secrete damaging substances that lead to inflammation," Viviana Perez, assistant professor in the Department of Biochemistry and Biophysics in OSU's College of Science, said in a press release. "Rapamycin appears to help stop that process."

The secretion of damaging substances leads to a toxic environment known as senescence-associated secretory phenotype, or SASP, that disrupts the cellular microenvironment and changes the ability of adjacent cells to work properly.

"The increase in cellular senescence associated with aging, and the inflammation associated with that, can help set the stage for a wide variety of degenerative disease, including cancer, heart disease, diabetes and neurologic disease, such as dementia or Alzheimer's," Perez said. "In laboratory animals when we clear out senescent cells, they live longer and have fewer disease. And rapamycin can have similar effects."

Previous studies had determined that there was only one mechanism of action for rapamycin, which helped increase the action of Nrf2, a master regulator that enhanced up to 200 genes responsible for cell repair, detoxification of carcinogens, protein and lipid metabolism, antioxidant protection and helpled reduce levels of SASP.

The current study found that rapamycin also affected levels of SASP directly. By preventing SASP-related cellular damage through two pathways, one involving Nrf2 and directly, rapamycin is a new tool for potential treatment of neurologic diseases.

Rapamycin has been shown to increase fitness and reduce the decline of activity in aging in mice studies but human trials continue to be limited due to an increase in insulin resistance that occurs which raises the risk of type 2 diabetes.

The study was published in Aging Cell.