Nearly $800 billion spent per year in U.S. on neurological diseases

Costs are expected to increase over the coming years as the elderly population is expected to double in size by 2050.

A new report shows the U.S. spends nearly $800 billion annually on neurological diseases such as Alzheimer's and Parkinson's disease. Photo by TBIT/PixaBay

"The findings of this report are a wake-up call for the nation, as we are facing an already incredible financial burden that is going to rapidly worsen in the coming years," Dr. Clifton Gooch, lead author of the study, said in a press release. "Although society continues to reap the benefits of the dramatic research investments in heart disease and cancer over the last few decades, similar levels of investment are required to fund neuroscience research focused on curing devastating neurological diseases such as stroke and Alzheimer's, both to help our patients and also to avoid costs so large they could destabilize the entire health care system and the national economy."

The study suggests these costs will increase in the future as the elderly segment of the population is expected to double in size by 2050. The costs of dementia and stroke, on their own, are projected to increase to $600 billion by 2030.

Researchers suggest an action plan to reduce the burden on the United States through infrastructure investment in neurological research and enhanced clinical management of neurological disorders.

The study was published in the Annals of Neurology. 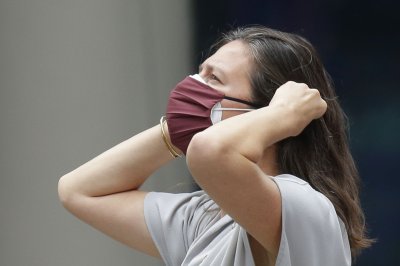