Data shows the overall rate of claims paid on behalf of all physicians dropped by 55.7 percent in the United States between 1992 and 2014. 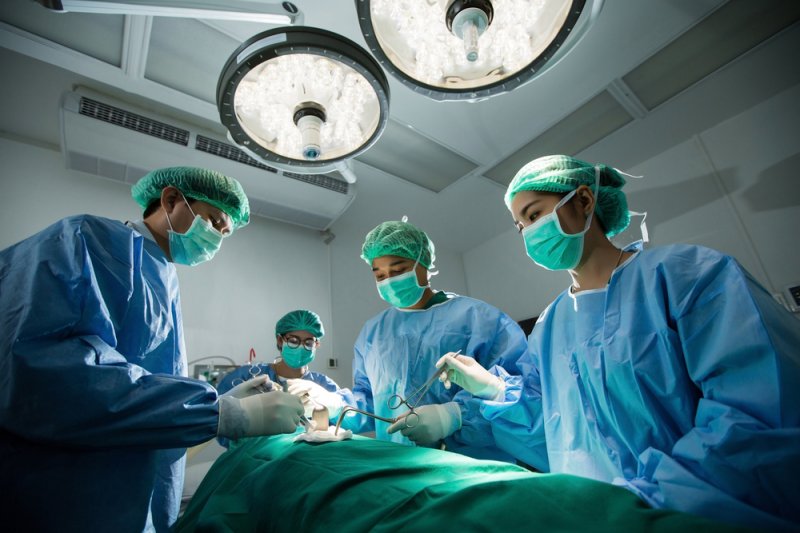 A new study from Brigham and Women's Hospital shows paid medical malpractice claims have decreased during the last two decades. Photo by torwaiphoto/shutterstock

March 27 (UPI) -- Researchers at Brigham and Women's Hospital found paid medical malpractice claims for physicians in the United States declined during the past two decades.

The study analyzed trends using the National Practitioner Data Bank, or NPDB, a centralized database of paid malpractice claims created in 1986 by Congress.

Researchers found the overall rate of claims paid on behalf of all physicians from 1992 to 2014 decreased 55.7 percent, with pediatricians having the largest decline of 75.8 percent and cardiologists having the smallest with 13.5 percent.

"We've found that there was an overall drop in the amount of paid claims across all specialties, but that the magnitude of the decline was markedly different by specialty," Dr. Adam Schaffer, a hospitalist at BWH, said in a press release.

Researchers adjusted for inflation to calculate the amount of payment increased by 23.3 percent, which was dependent on the specialty, with neurosurgery having the highest mean payment and dermatology having the lowest.

"Previous research has shown that physicians' perceptions of their risk of liability can influence their clinical decision making, and a better understanding of the causes of variation among specialties in paid malpractice claims may both improve patient safety and reduce liability risk," said Dr. Allen Kachalia, chief quality officer at BWH.

The research showed that the most common type of allegation of malpractice was a misdiagnosis, which made up 31.8 percent of all claims followed by errors related to surgery with 26.9 percent and mistakes related to treatment at 24.5 percent. The analysis showed 32 percent of paid malpractice claims involved patient death.

RELATED New tool aids surgeons with bad posture in the OR

The NPDB includes information about claims settled on behalf of individual physicians but does not include data on claims where no payment or settlements were made on behalf of institutions.

The study was published in JAMA Internal Medicine.