Millions with metabolic syndrome not getting the vitamin E they need

New research shows people with metabolic syndrome may need significantly more vitamin E than they are getting. 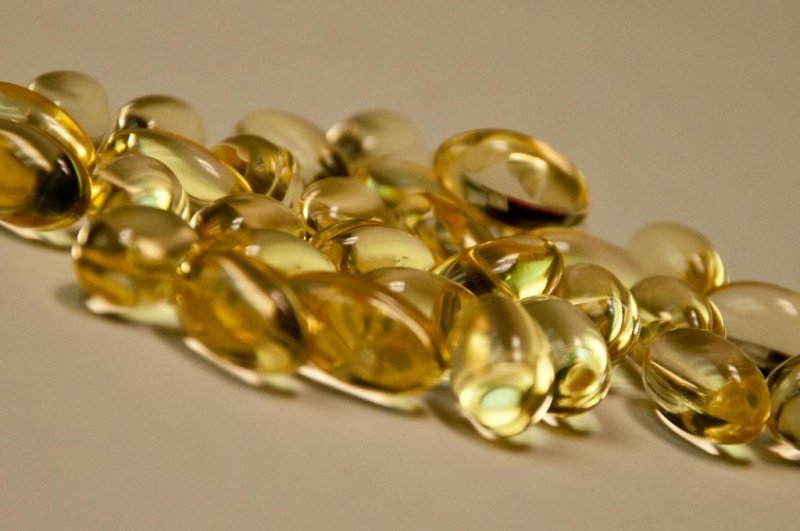 Jan. 17 (UPI) -- A study from Oregon State University shows that people with metabolic syndrome may not be getting sufficient amounts of vitamin E, an antioxidant vital for cell protection, gene expression and immune function.

The study also suggests that conventional tests for levels of vitamin E in the blood may not be as accurate as previously thought.

More than 25 percent of adults in the United States have metabolic syndrome and more than 30 percent of Americans are considered obese.

The study, conducted by the Linus Pauling Institute at OSU and the Human Nutrition Program at The Ohio State University, was a double-blind, crossover clinical trial, which examined vitamin E levels in people with metabolic syndrome.

"The research showed that people with metabolic syndrome need about 30-50 percent more vitamin E than those who are generally healthy," Maret Traber, a professor in the OSU College of Public Health and Human Sciences and Ava Helen Pauling Professor in the Linus Pauling Institute, said in a press release.

The research also showed a flaw with the current method of measuring vitamin E in the body.

"We've discovered that vitamin E levels often look normal in the blood, because this micronutrient is attracted to high cholesterol and fat," Traber said. "So vitamin E can stay at higher levels in the circulatory system and give the illusion of adequate levels, even as tissues are deficient."

The study was published in the American Journal of Clinical Nutrition.