The increased use of cannabis in older Americans highlights the need for research into the trend. 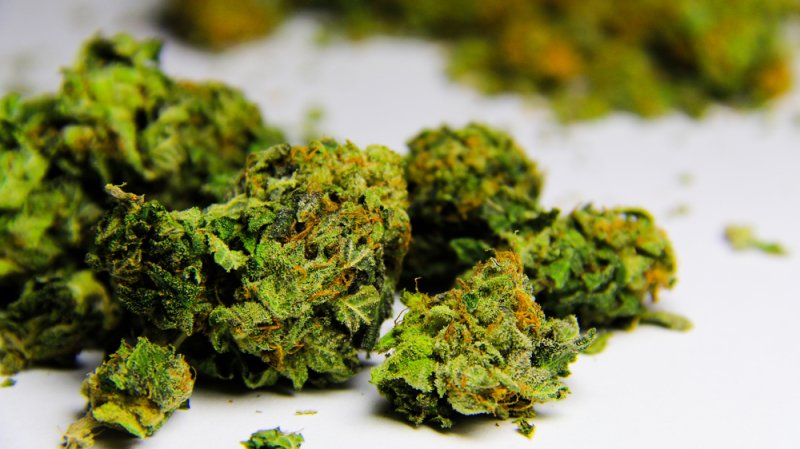 Researchers at the University of Iowa have found an increased use of cannabis among older Americans. Photo by Atomazul/Shutterstock.

IOWA CITY, Iowa, Jan. 11 (UPI) -- A new report has found that cannabis use by people over age 50 has increased significantly and outpaced growth across all other age groups.

The U.S. Substance Abuse and Mental Health Services Administration found that in 2000, 1 percent of Americans over 50 had used cannabis within the past year, but by 2012, that number had increased to 3.9 percent.

Researchers from the University of Iowa studied the use of cannabis in older people to try to understand what's behind the increase.

"Some older persons have responded to changing social and legal environments, and are increasingly likely to take cannabis recreationally," Brian Kaskie, Ph.D., a professor at the University of Iowa College of Public Health and lead author of the study, said in a press release. "Other older persons are experiencing age-related health care needs and some take cannabis for symptom management, as recommended by a medical doctor."

The study participants were more likely to have started using cannabis before the age of 30 and many before age 18.

Researchers collected data from eight state medical cannabis programs and analyzed variables such as social attitudes, state laws, health needs and prescription drug use to show how participants came to use cannabis in later years.

Kaskie and his team recommend creating a statewide or nationwide survey to study how changing legal, medical and other factors influence older Americans' attitudes regarding cannabis and its use.

The study was published in the Oxford University Press