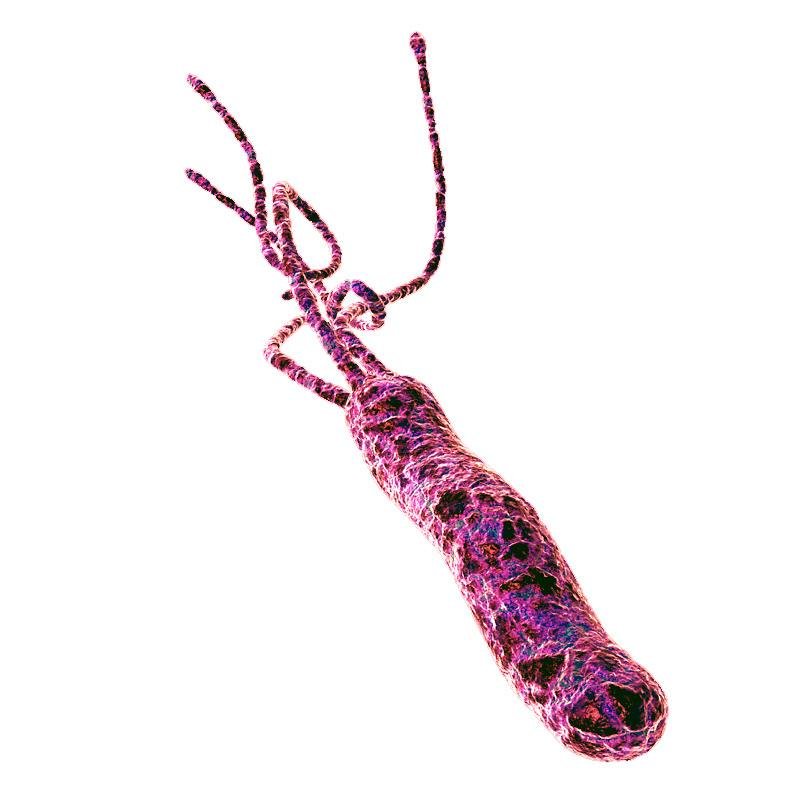 BRISTOL, England, Oct. 18 (UPI) -- Scientists in Europe have identified a potential new treatment for stomach infections that may also reduce the risk of gastritis, ulcers and cancer.

In a study published in the journal Nature Microbiology, researchers from the University of Bristol in Britain and the University of Duisburg-Essen in Germany devised an approach to fighting stomach infections that does not rely on antibiotics.

Typically, antibiotics are administered to patients with stomach infections or other related disorders that target helicobacter pylori, a bacterium that resides in the lining of the stomach. Once an infection occurs, traces of the microorganism remain in the body for a lifetime, and can potentially lead to the onset of fatal diseases.

While antibiotics have been found to be helpful in combating such infections, the research team notes this also results in the death of beneficial microbes. During their study, investigators found H. pylori attaches to the epithelial cells in the gastric mucosa binding to the Carcinoembryonic Antigen-related Cell Adhesion Molecules, or CEACAMs within the stomach. This bond, they say, can be broken by using a soluble version of the bacterial surface molecule HopQ, or parts of the protein.

"This is an interesting finding, any interaction identified between a bacterial pathogen and our bodies presents us with a new target by which we could one day prevent the disease it causes," co-author Darryl Hill said in a press release.

Scientists say their findings are especially important as H. pylori continues to demonstrate increasing resistance to antibiotics. Further research is scheduled to take place over the next three years.

RELATED Rates of preventive mastectomy doubled in a decade, and fear is a factor
RELATED Have type 2 diabetes? Try walking after eating 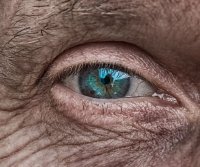 Health News // 2 hours ago
Most kids don't wear helmets while sledding, survey finds
When American kids do downhill skiing or snowboarding, they almost always wear a helmet, their parents say, but they're far less likely to do so when cruising down a neighborhood hill on a sled.

Health News // 2 hours ago
Weight loss before fertility treatment may not affect odds of success
Losing weight before beginning fertility treatment doesn't boost the odds that a woman who is obese will have a successful pregnancy, a new study shows.

Health News // 2 days ago
Vast number of new dads lead unhealthy lifestyles, survey finds
Jan. 21 (UPI) -- About 70% of new fathers in the United States are overweight or obese, while one in five is a smoker, according to the results of a national survey published Friday by the journal PLOS One.
Advertisement