Rapid blood tests may rule out infections in children 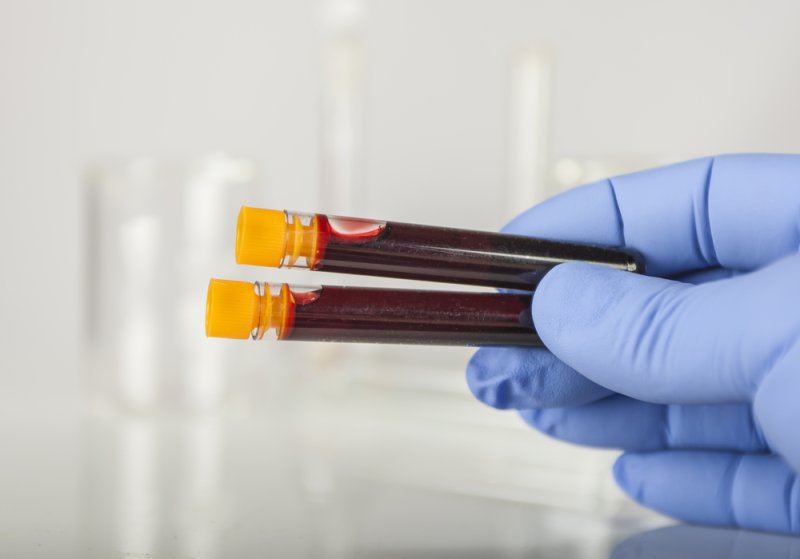 Because many serious ailments have similar indicators as common viral infections, scientists say blood tests can be used to trim down hospital visits. Photo by Steve Collender/Shutterstock

Scientists from the University of Oxford and the University of Leuven in Belgium conducted a study with the goal of improving the accuracy of diagnostics for sick children in primary care, which they say can reduce the number of hospital visits and alleviate the strain placed on healthcare workers. Their findings were published in BMC Medicine.

According to lead researcher Dr. Jan Verbakel, serious infections such as pneumonia and meningitis have similar indicators as common viral infections. Because of the similarities, Verbakel looked to simple blood tests as a potential solution.

"Serious infections tend to stay off the general practitioner's radar for too long," Verbakel said in a press release. "We asked ourselves how rapid diagnostic tests might help solve this problem."

In a randomized trial involving 78 general practices and 3,100 unwell children in Belgium, the rapid point-of-care blood test for the inflammatory marker C-reactive protein was able to rule out the likelihood of a serious infection for 40 percent of the children. The procedure takes only four minutes.

Researchers say the standard tests would have sent 57 children to the hospital, where just one would be found to have a serious infection, and adding the CRP test would reduce those referrals to 35.

"Point-of-care CRP testing cannot replace a general practitioner. Does the GP sense that something is off? Is the child short of breath, or running a fever of more than 40 degrees C? If the answer to any of these questions is yes, it's useful to perform a point-of-care CRP test," Dr. Verbakel continued. "Our study showed that with this procedure, all serious infections were detected during the first visit to the general practitioner. But there's no need to test all ill children."

Health News // 3 hours ago
EPA moves to address pollution from leaded fuel in small airplanes
The U.S. Environmental Protection Agency has proposed a so-called endangerment finding that aircraft that use leaded fuel cause or contribute to pollution that could harm public health and welfare.

Health News // 6 hours ago
CDC will end daily COVID-19 reports
The U.S. Centers for Disease Control and Prevention announced Thursday that it will stop publishing COVID-19 case and death data on a daily basis and instead issue weekly updates, starting Oct. 20.

Health News // 7 hours ago
Retirees sleep more, exercise less, study shows
A Finnish study that used a wrist-based device to determine just how much retired adults were moving every day found that they were sleeping more and, as a result, their physical activity dropped.

Health News // 2 days ago
Intermittent fasting may benefit shift workers like firefighters
"Time-restricted" eating is a popular way to lose weight, and a new study suggests it can offer shift-workers a way to eat more healthfully.
Advertisement