The combination of nanoparticles and hydrogen peroxide cleared biofilms on teeth where bacteria hide, allowing them to cause tooth decay, according researchers at the University of Pennsylvania. Photo by kurhan/Shutterstock

PHILADELPHIA, July 27 (UPI) -- A new method for cleaning teeth could reach bacteria that is often left behind by other treatments to cause cavities and tooth decay, researchers say.

Nanoparticles added to hydrogen peroxide cleared bacteria on teeth that normally would hide in biofilms that form from the consumption of sugar, suggesting the method could help patients better clean and protect their teeth, according to a new study from the University of Pennsylvania.

Researchers involved with the new study previously found nanoparticles could act like enzymes in the right environment, leading to a theory that combining them with hydrogen peroxide could produce free radicals that kill bacteria.

"It's very promising," Hyun Koo, a professor in the orthodontics department at the University of Pennsylvania's School of Dental Medicine, said in a press release. "The efficacy and toxicity need to be validated in clinical studies, but I think the potential is there."

For the study, published in the journal Biomaterials, the researchers first tested the effects of combined nanoparticles and hydrogen peroxide on biofilms grown on surfaces, similar to tooth enamel, that contained Streptococcus mutans, the bacteria that causes tooth decay.

The experiments showed 99.9 percent of S. mutans was killed within 5 minutes -- a 5,000 times greater result than using plain hydrogen peroxide. The researchers also found a 30-second topical application of nanoparticles, followed by a 30-second treatment with hydrogen peroxide, broke down the biofilm and essentially eliminated the hiding places for bacteria.

While there are concerns about the safety of using nanoparticles, the researchers say they were activated by levels of acidity in the mouth and the quantity used is so small it should not have a negative health effect.

Future studies will focus on the treatment's efficacy and safety. 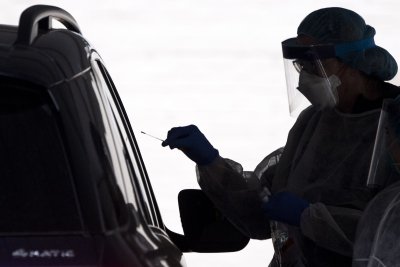 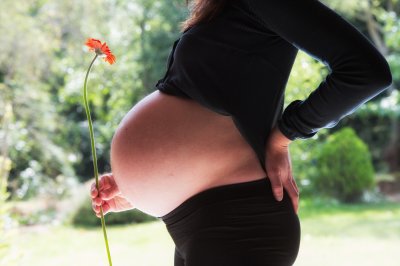 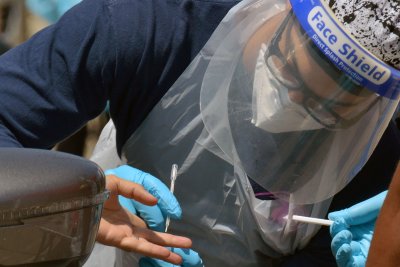