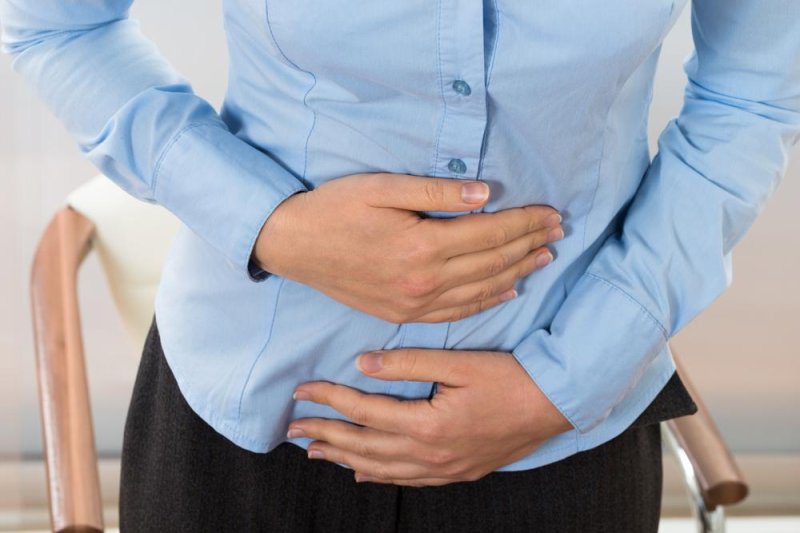 The Mayo Clinic announced the surgeries on June 7, becoming the first medical facility in the country to offer relief from a condition that previously had limited methods of treatment -- and in a relatively non-invasive way.

Fecal incontinence is the inability control bowel movements, often caused by damage to the muscles around the anus from vaginal childbirth or conditions such as diabetes, is difficult to treat, and affects 20 percent of women over age 45. Non-invasive techniques such as drugs and dietary changes don't always work to return bowel control to patients.

"The condition can be debilitating due to social isolation, depression, loss of self-esteem and self-confidence," Dr. Paul Pettit, a female pelvic medicine and reconstructive surgery specialist at the Mayo Clinic, said in a press release. "If a patient does not improve through use of less invasive techniques, our only option has been a colostomy."

"The Fenix System affords a viable surgical option to address this condition when other methods have failed to improve a patient's quality of life," Dr. William Maisel, acting director of the Office of Device Evaluation in the FDA's Center for Devices and Radiological Health, said in a press release.

The FDA approval was for a humanitarian device exemption, and required specific approval for each patient from the Mayo Clinic's institutional review board -- the first to approve any patient receiving the implant.

RELATED Approval of medical devices for women based on flawed data: Study

Pettit said the four surgeries, all of which he performed, took about 45 minutes, requiring an overnight hospital stay, but the device works immediately after the procedure and does not have to be activated or adjusted once implanted.

"This device now offers a new option that restores function, and we are happy to be able to offer it," Petit said.

Health News // 19 hours ago
Benefits of 'bloodless medicine' boost surgery without transfusions
Bloodless medicine, also known as patient blood management, it is used when a transfusion is not an option for religious reasons or safety concerns. It is becoming more mainstream due to the list of potential benefits

Health News // 23 hours ago
Sense of purpose may reduce risk of premature death
Having a clear purpose in life could reduce your risk for premature death.

Health News // 23 hours ago
Traditional Medicare linked to better cancer outcomes than Medicare Advantage
Your chances of surviving cancer could depend on the type of Medicare plan you have, a new study reports.

Health News // 23 hours ago
Some caregiving tasks may ease loneliness, others increase it
Taking care of a loved one can either be a break from loneliness or help to bring loneliness on, depending on your circumstances, new research shows.

Health News // 1 day ago
Vaping may damage teeth, study shows
On top of their other health hazards, electronic cigarettes may help rot your teeth, a new study suggests.

Sense of purpose may reduce risk of premature death