Most hip fracture patients not told they have osteoporosis, survey suggests

More than half of hip fracture patients in a small survey said their hospital doctors had not suggested osteoporosis medications after treatment. 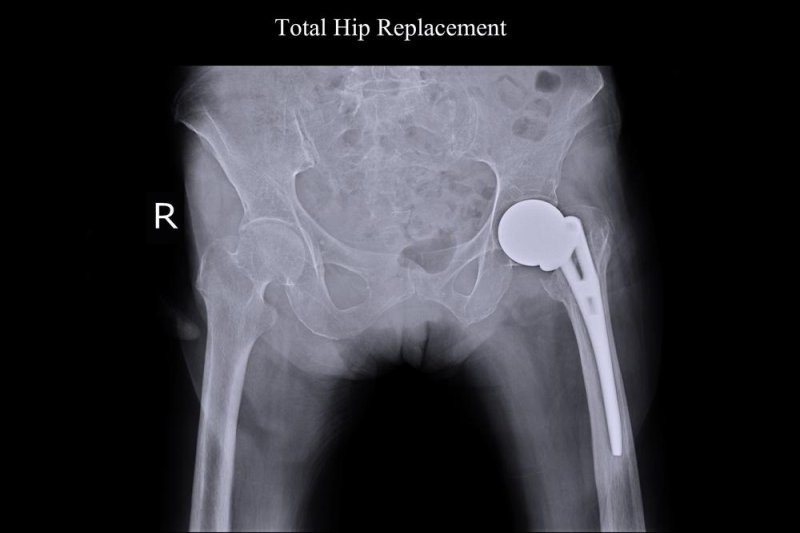 Most hip fracture patients have osteoporosis, but many hospital doctors do not discuss the possibility or treatment after the patient's hip has been repaired, according to a recent survey. Photo by Greentea Latte/Shutterstock

GREAT NECK, N.Y., May 19 (UPI) -- Most people who fracture their hip have osteoporosis, but a recent survey suggests more than two-thirds of fracture patients do not discuss this with their doctors.

Researchers at Northwell Health in New York say their survey shows many falls and injuries could be avoided if patients were screened and treated for osteoporosis after surgery to repair a fractured hip.

About 10 million Americans have osteoporosis, but somewhere between 2 and 25 percent of the quarter-million hip fracture patients each year are treated for the progressive bone condition.

Higher awareness among patients, and a much larger effort by doctors to address the condition among a group of patients who likely have it, would go a long way to prevent injuries and increase quality of life, the researchers explained while presenting the results of a small survey at the 2016 annual meeting of the American Geriatrics Society.

"There's an enormous amount of misunderstanding about osteoporosis among the public and lack of education from physicians taking care of patients," Dr. Stuart Weinerman, an endocrinologist at Northwell Health, said in a press release. "Doctors don't talk about it and the perception is that these osteoporosis drugs are dangerous or not effective. Unfortunately, these misperceptions are just incorrect. So a lot of public education needs to be done, but it should start with physicians."

Researchers conducted a phone survey of 42 hip fracture patients, who had an average age of 86, and were 86 percent female and 69 percent white.

Overall, 71 percent of hip fracture patients were not told they had osteoporosis and 57 percent reported their doctors had not recommended prescription osteoporosis medications after being treated for a fractured hip, and 36 percent said they had not received such a medication. Most of the 64 percent who'd been receiving some type of medication for the condition were on calcium and vitamin D supplements the researchers call "useless" to prevent breaking bones.

After fracturing their hip and being treated, 38 percent of the study's participants had a damaging fall within a year and 44 percent of those who fell had another fracture.

With more attention, though, the researchers say the number of patients who sustain later injuries that could be prevented is significant.

"You can die after a hip fracture, and you're at great risk of prolonged complications," said Dr. Gisele Wolf-Klein, director of geriatric eduction at Northwell Health. "You can also be left as an invalid, a fear of many older adults. When we think about how preventable hip fractures are, the fact that most patients aren't told or understand they have osteoporosis -- a disease that can be treated -- is an enormous problem." 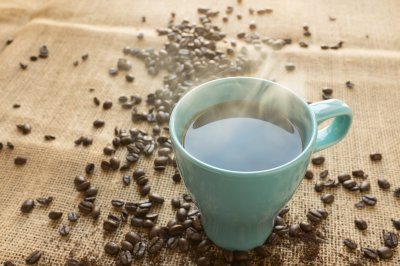 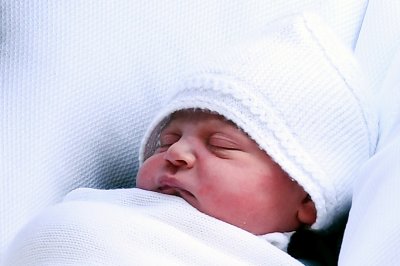