The new study suggests brain stimulation could help realign hemispheres of the brain, easing the effects of single-sided deafness. 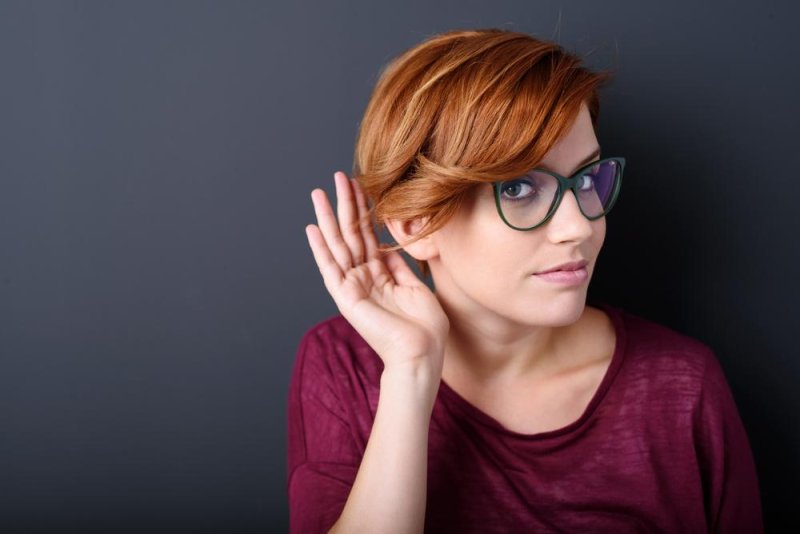 New research showing single-sided deafness is connected to a misalignment of cortices in the two hemispheres of the brain suggests the condition is treatable, researchers say. Photo by racorn/Shutterstock

SAN FRANCISCO, May 11 (UPI) -- Although single-sided deafness can be caused by a range of conditions from infection to brain tumors, it is incurable and difficult to treat, at least partially because doctors have not understood how or why it happens.

Researchers at the University of California San Francisco found SSD may be partially caused by a misalignment of hemispheres of the brain, a finding they say could lead to the discovery of biomarkers to signify the condition, as well as a cure for it.

The researchers credit their progress on SSD to recent findings on brain plasticity, or the ability of the brain to modify its structure and function based on changes in the body, according to a press release.

For the study, published in the journal The Laryngoscope, researchers recruited 26 volunteers, 13 with SSD and 13 with normal hearing, collecting demographic, audiometric, magnetoencephalographic imaging and MRI data.

Exposing all 26 participants to a series of sounds at different frequencies, the researchers saw differences in the function of the auditory cortices of the two groups.

Normally, with the one cortex in each hemisphere, the two line up in a tonotopic map, arranged so that neurons activated by one frequency of sound are near similar neurons -- this is the balance in hearing. In the experiment, the researchers found patients with normal hearing had symmetric stimulation of neurons, while those with SSD had extended neuron activation in one hemisphere of the brain, but reduced in the other.

Although more research is needed, the study suggests some type of brain stimulation may help to restore the normal relationship between the cortices, which would take advantage of brain elasticity to lessen the effects of the condition.