In tests for responses to pain, heat, and stimulation, no major difference was found between men who are circumcised and those who are not. 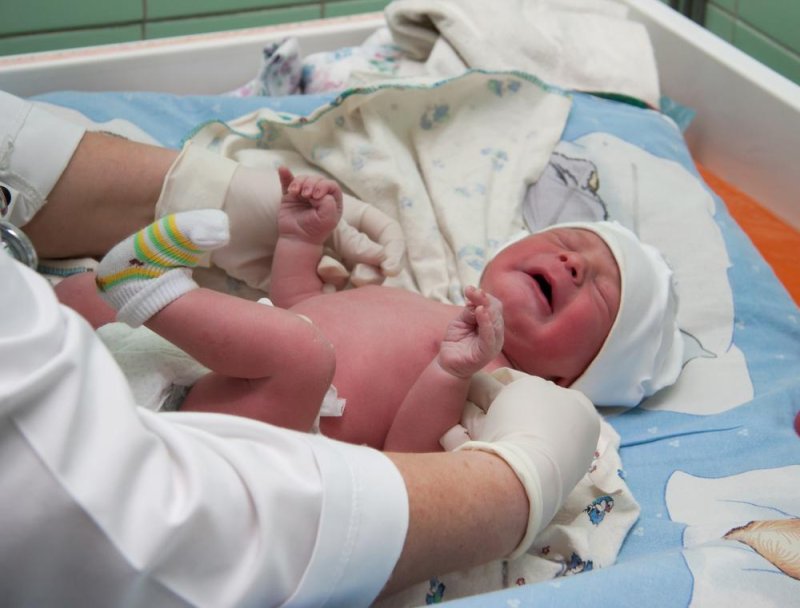 About a quarter of all men worldwide are circumcised, either for health or religious reasons. Although many studies have suggested the practice has health benefits, researchers in Canada say there has not been nearly enough research on whether the removal of foreskin has an effect on sexual pleasure. Photo by dragunov/Shutterstock

KINGSTON, Ontario, April 14 (UPI) -- The penises of circumcised men are just as sensitive as those of uncircumcised men, according to researchers in Canada.

Theories about sensitivity, health and ethics have dominated on-and-off debates about circumcision, however researchers at Queen's University say the one-third of men around the world who are circumcised aren't missing out.

Studies have suggested the foreskin is the most sensitive part of the penis, which would make cutting it off for health, religious or other reasons unnecessary mutilation -- as anti-circumcision activists portray the practice.

In addition to religious practice -- Judaism requires all men be circumcised eight days after birth -- circumcision is recommended in the United States for most newborns based on health benefits found in previous studies. An increasing number of African men are having circumcisions because of a theory it can reduce transmission of HIV, as well.

The researchers said while health benefits have been explored, not much has been done on the procedure's effect on sex and pleasure.

"One researcher who only used fine touch to measure penile sensitivity claimed the foreskin is the most sensitive part of the penis, so removing it via circumcision is detrimental to men's sex lives," Jenn Bossio, a doctoral student at Queen's University, said in a press release. "Many anti-circumcision activists believe this is true, but we didn't find sufficient evidence to support this. We found that while the foreskin was more sensitive to fine touch, it was not more sensitive to the other stimuli we used, and those stimuli are likely more important in sexual pleasure."

For the study, published in The Journal of Urology, researchers recruited 62 men between the ages of 18 and 37, 30 of whom were circumcised and 32 of whom were intact, testing touch and pain thresholds, as well as warmth detection and heat pain thresholds, on the forearm as a control compared to three locations on the penis, including foreskin if the men had it.

The researchers report sensitivity did not differ much between men, regardless of circumcision. In men with foreskin, it was more sensitive to tactile stimulation than other parts of their penises, however when foreskin sensitivity was compared to other sites intact men had no greater sensitivity than the circumcised men.

Bossio said further research will focus on how these findings relate to sexual dysfunction -- some men have been circumcised in the belief it will solve the condition -- or premature ejaculation, both of which may relate to penile sensitivity.

"We need to take a more multi-lens approach to this procedure before making wide-sweeping conclusions about it in policy," Bossio said, adding that she also thinks "we need to have a better understanding of the sensory mechanisms of the genitals."

Health News // 11 hours ago
Hospitals in coastal areas at greater risk of flooding during hurricanes
As Hurricane Ian slams Florida, a new study finds that many hospitals positioned near the Gulf and East Coasts are vulnerable to severe flooding from such storms.

Health News // 11 hours ago
Surgeon's gender has no effect on rates of death or complications, study finds
Folks having surgery have lots of things to worry about as they go under the knife, but the gender of their surgeon isn't one of them, a new study finds.

Health News // 12 hours ago
Acetaminophen use during pregnancy can impact kids' behavior, researchers warn
Sept. 29 (UPI) -- Acetaminophen is widely taken during pregnancy, but a new study warns women that it may be linked to sleep and attention problems in children. They were discovered in kids at age 3.

Health News // 13 hours ago
Economic costs of cigarette smoking in U.S. approach $900 billion a year
Smoking isn't only costly in terms of health risks, it also cost the U.S. economy $891 billion in 2020.