The HeartAssist 5 can monitor blood flow more accurately than previous devices and doctors can tweak it to a patient's specific needs. 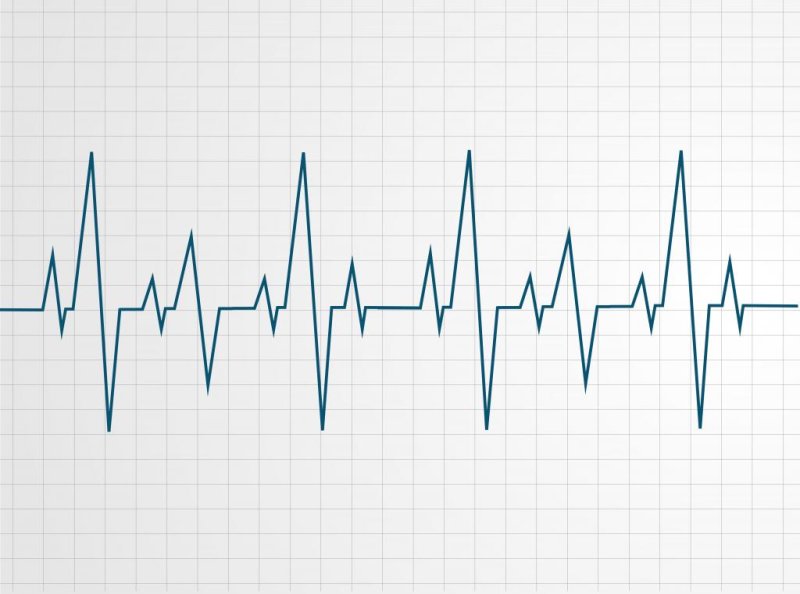 The HeartAssist 5, currently in clinical trial, has an ultrasound probe that directly measures blood flow generated by the device, allowing for a more accurate measurement than the estimates provided by standard LVAD implants. Photo by watchara/Shutterstock

STANFORD, Calif., Feb. 26 (UPI) -- A new heart pump may allow doctors to monitor patients from afar, as well as make patient-specific tweaks to the device because of higher sensitivity to changes in the body, according to researchers involved with a clinical trial of the device.

Researchers at Stanford University have implanted the first device in their portion of nationwide, multicenter clinical trial of the HeartAssist 5, an updated version of the left ventricular assist device, or LVAD.

The LVAD, which is used to restore blood flow when the left ventricle fails to pump enough blood, has been in use in the United States since 1984. It is most often used to keep heart transplant patients alive while they wait for a donor.

The new HeartAssist 5 has an ultrasound probe that directly measures blood flow generated by the device, allowing for more accurate measurement than the estimates provided by LVAD implants. Researchers say the more precise information will allow for patient-specific tuning of the devices.

The device also has built-in wireless monitors which can alert doctors to blood-flow problems, as well as allow patients who live far from their cardiologists to make fewer long trips for care.

"This would be the first device that we could potentially monitor from a distance," said Dr. Richard Ha, a clinical assistant professor of cardiovascular medicine at Stanford University, in a press release.

Researchers at Stanford plan to enroll 20 people in their portion of the trial, with 10 receiving the HeartAssist 5 and 10 receiving standard LVAD devices. Overall, 192 patients will be enrolled in the trial at facilities in Indiana, Texas, Illinois, Kentucky, Minnesota and Washington.

Health News // 12 hours ago
New drugs, if approved, could have big impact in 2023
NEW YORK, Jan. 27 (UPI) -- Predicting when new drugs come to market in the United States has never been an exact science, but several drugs that could be approved in 2023 could have a significant impact on health for millions of people.

Health News // 12 hours ago
Early heart disease could raise risk for cognitive decline in middle age
People who suffer a heart attack or stroke in middle age may develop memory and thinking problems earlier in life, too, a new study finds.

Health News // 19 hours ago
FDA recommends new Omicron COVID-19 shots become standard
Jan. 26 (UPI) -- The FDA's advisory committee approved a proposal to phase out the Pfizer and Moderna COVID-19 vaccines used in the original round of nationwide vaccinations and replace them with the newest shot for the Omicron variant.