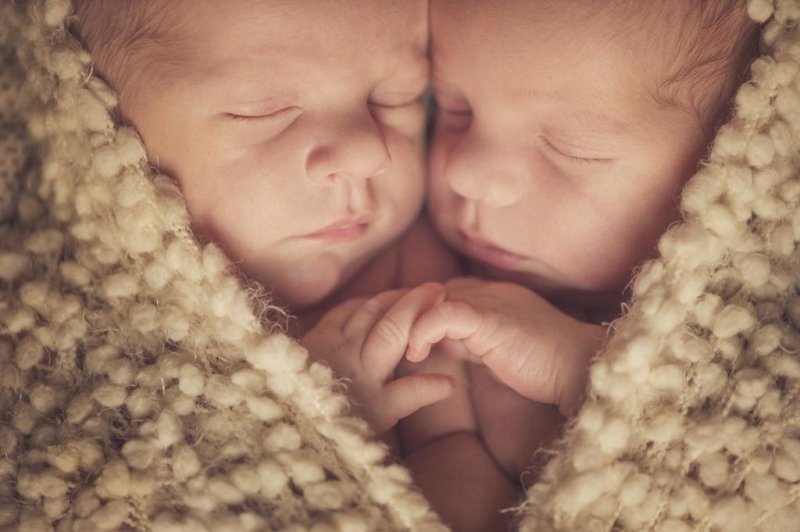 The twin birth rate in the United States reached a new high in 2014, according to a new report by the Centers for Disease Control. Photo by Grzegorz Placzek/Shutterstock

ATLANTA, Dec. 28 (UPI) -- The number of twins born in the United States reached a new high in 2014, recent birth statistics from the Centers for Disease Control indicate.

In the United States last year, 33.9 twins were born out of every 1,000 births last year, the report said. Though not notably more than 2013 -- which had a twin birth rate of 33.7 -- it was a new record. The most in sheer numbers were in the three most populated states of California, Texas and New York, respectively.

The reason is not specifically known, however more women are giving birth later in life, which has a higher occurrence of twins, health officials said and more are using in vitro fertilization.

Health News // 9 hours ago
Inflation pushes many Americans to cut back on healthcare
Inflation is putting Americans' health at risk, with nearly 2 in 5 struggling to pay for the care they need, according to a new West Health-Gallup poll.

Health News // 11 hours ago
Global warming could affect children's fitness
Children are not as physically fit as their parents were when they were kids, and this will likely harm them as the Earth warms, new research claims.