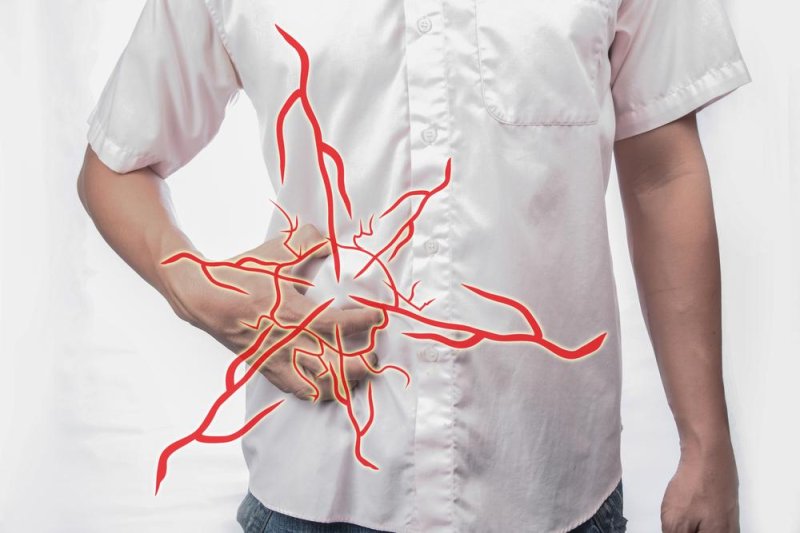 Abdominal hernias are among the most diagnosed conditions and performed surgeries each year in the United States. Photo by phugunfire/Shutterstock

SAN FRANCISCO, Dec. 21 (UPI) -- Researchers identified four genes they say predispose some people to abdominal hernias, which may lead to better prevention and treatment methods for the common condition.

Hernias -- tissue that bulges through an abdominal opening -- occur in 2 percent of men, and can be chronic. About 75,000 surgeries per year are performed to correct the condition.

"Surgical repair of inguinal hernias is one of the most commonly performed operations in the world, yet little is known about the genetic mechanisms that predispose individuals to develop them," said Dr. Eric Jorgenson, a researcher at the Kaiser Permanente Division of Research, in a press release. "These findings provide insight into the origins of hernia development and highlight genetic pathways for studies of its treatment."

Researchers at the University of California San Francisco and Kaiser Permanente analyzed genomic data on 72,805 of the managed care company's members in the study, published in Nature Communications. Of the members, 5,295 had hernias and 67,510 did not. These were compared with the genomes of 9,701 people who self-reported hernias, and 82,743 people who did not report them, collected by the company 23AndMe.

"Further research into the precise mechanisms through which these regions act may improve our understanding of hernia formation and point the way to more effective preventative, operative and non-surgical treatments of this common disorder," Jorgenson said.

Health News // 7 hours ago
Certain people at greater risk for breakthrough case of COVID-19 Delta variant
Even if they're fully vaccinated against COVID-19, certain people may need to take extra precautions to prevent "breakthrough" infections with the highly transmissible Delta variant, experts say.

Health News // 11 hours ago
Moderate drinking linked to lower heart attack risk, study says
July 26 (UPI) -- Drinking a bottle or two of wine a week may be associated with decreased risk of heart attack, stroke, angina or death among those with cardiovascular disease, according to a study published Monday in BMC Medicine.

Health News // 16 hours ago
Study: Goal setting, parental support helps prevent vaping among teens
July 26 (UPI) -- Recent studies prove that adolescents who set goals for their future and have strong parental support are less likely to use e-cigarettes and other tobacco-related products.

Health News // 16 hours ago
Less popular blood pressure drug carries lower risk for side effects
July 26 (UPI) -- ACE inhibitors are prescribed more often for patients because they've been around longer, but a new study published Monday in the journal Hypertension shows they have a higher risk for side effects than ARB drugs. 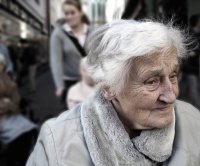 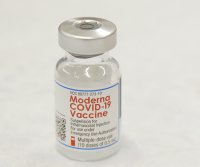 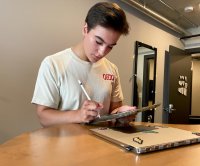 Health News // 23 hours ago
Burnout, anxiety, depression rising in college students amid pandemic
July 26 (UPI) -- Researchers at Ohio State University found in a new survey that anxiety, depression and burnout are on the rise as its students prepare to return to campus this fall.

Health News // 1 day ago
Survey: U.S. parents split on COVID-19 vaccination for kids under 12
As a new school year approaches, U.S. parents are nearly evenly split on whether they'll vaccinate their young kids when a COVID-19 vaccine is approved for their age group, a new survey finds.
Advertisement