While researchers said androgen deprivation therapy does not necessarily cause Alzheimer's disease, a new study suggests low levels of testosterone contribute to the development of it. 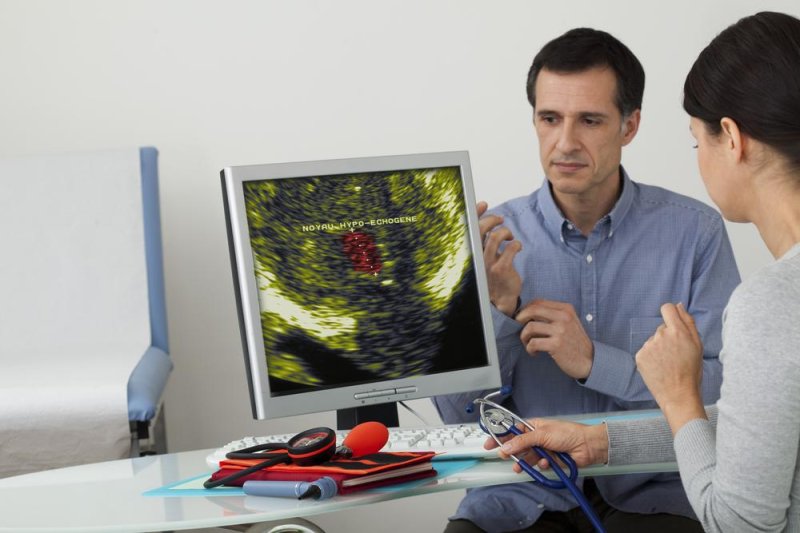 Previous studies have shown male Alzheimer's disease patients have lower levels of testosterone, so ADT being linked to Alzheimer's diagnoses is not surprising to researchers who conducted the new study. Photo by Image Point Fr/Shutterstock

STANFORD, Calif., Dec. 9 (UPI) -- Androgen deprivation therapy, or ADT, is one of the primary methods of treating prostate cancer because of the role testosterone plays in tumor growth. New research shows the treatment also doubles the risk for a diagnosis of Alzheimer's disease.

ADT has been used used to lower testosterone and other androgens in cancer patients since the 1940s and about 500,000 men in the United States are currently being treated with it.

Previous research has shown lower levels of testosterone can increase the risk for cognitive impairment and the development of Alzheimer's disease, leading researchers to call the new study's findings an association rather than saying the treatment causes Alzheimer's.

"It's hard to determine the precise amount of increased risk in just one study and important to note that this study does not prove causation," Dr. Kevin Nead, a resident in the radiation oncology department in the Perelmen School of Medicine at the University of Pennsylvania, said in a press release. "But considering the already-high prevalence of Alzheimer's disease in older men, any increased risk would have significant public health implications."

Researchers at the University of Pennsylvania and Stanford University looked at medical records for 16,888 prostate cancer patients treated in the Stanford health system and at Mt. Sinai Hospital in New York. Of these, 2,397 patients had been treated with ADT. The researchers matched them with a control group of non-ADT patients.

"The association found in this study should be evaluated in the context of the overall treatment choices available to any specific patient," Dr. Nigam Shah, and associate professor of biomedical informatics research at Stanford University, in a press release.

The study is published in the Journal of Clinical Oncology.