Concerns about side effects from other drugs, and ignoring guidelines on duration of antibiotic treatment, were cited in a new study as the reason for delays. 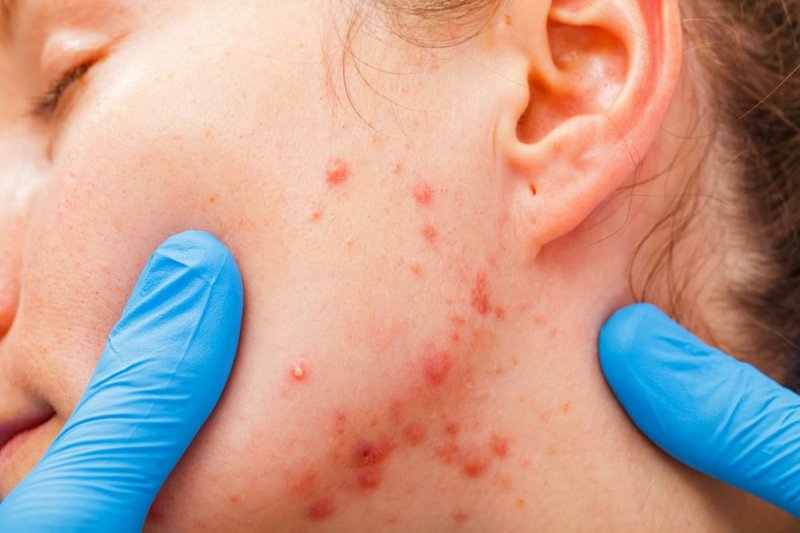 Patients in the study often were kept on antibiotics for six months or more, despite the lack of an effect on acne and guidelines suggesting antibiotic treatment be limited to a few months at a time. Photo by Ocskay Bence/Shutterstock

NEW YORK, Oct. 30 (UPI) -- Antibiotics are often used to treat moderate levels of acne, however researchers say doctors may be waiting too long to stop the treatment and switch to stronger drugs -- increasing levels of antibiotic resistance and allowing the condition to worsen.

The more potent drug, isotretinoin, sold as Accutane, carries potential side effects that include complications in pregnancy and depression.

Researchers found there was often a lag of six months or more from the first time Accutane was mentioned to patients to when it was prescribed for them. For some reason, the researchers said, doctors often ignore clinical guidelines that recommend antibiotic therapy be limited to two or three months at a time unless significant improvements are seen.

"Acne remains the number one reason for young people to visit a dermatologist, and there are no other medications as effective as isotretinoin for treating severe cases of the skin condition," said Dr. Arielle Nagler, a dermatologist at NYU Langone Medical Center, in a press release. "We need to find a better balance between trying antibiotics that may work and getting isotretinoin quickly to patients for whom antibiotics are not working.

Overuse of antibiotics has contributed to some having diminishing effects, while some pathogens have adapted to resist the drugs. Researchers say keeping patients on antibiotic treatments when they clearly are not working is a bad choice -- hence guidelines that suggest trying a different antibiotic within a few months, if not switching to another type of drug entirely.

"Physicians also need to start talking to their acne patients earlier about possible isotretinoin therapy, so when and if they do need to switch to it, patients are more receptive to the drug and any concerns about side effects have already begun to be addressed," Nagler said.

The study is published in the Journal of the American Academy of Dermatology. 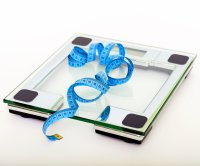