Women had a significantly higher quality of life and no difference in tumor control with shorter treatments. 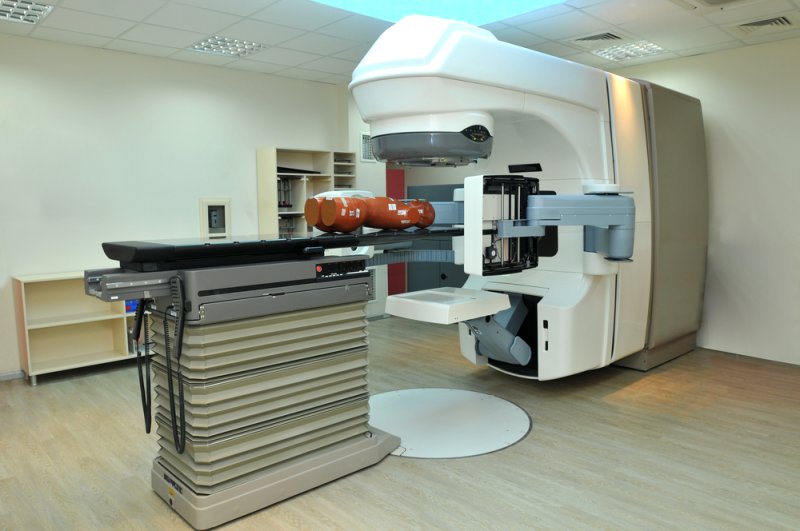 HOUSTON, Aug. 7 (UPI) -- Women treated for early breast cancer with shorter courses of radiation than standardly prescribed had a higher quality of life than those with longer treatment plans and no difference in controlling the growth of tumors, according to two new studies.

"Patients who received the shorter course reported less difficulty in caring for their families' needs. This is a major priority for women undergoing breast cancer radiation," said Dr. Simona Shaitelman, an assistant professor of Radiation Oncology at the University of Texas MD Anderson Cancer Center, in a press release. "Most are busy working mothers, working inside or outside the home, and are juggling a number of priorities. It's paramount that we address this need."

Researchers in a study at UT, published in JAMA Oncology, recruited 287 women with early breast cancer, randomly splitting them into two groups that received either CF-WBI or HF-WBI. The patients who received HF-WBI were reported to have 30 percent fewer incidences of dermatitis, 19 percent less breast pain, 8 percent less fatigue, 6 percent less difficulty caring for their families and 31 percent less acute toxic effects than those who received CF-WBI.

"This study fills in a missing piece in the literature," said Dr. Benjamin Smith, an associate professor of Radiation Oncology at University of Texas MD Anderson. "No longer do I regard the shorter course of treatment as just an option for patients, but rather the preferred starting point for discussion with patients if they need whole breast radiation."