The five men's spinal cords were stimulated using electrodes placed on the skin, rather than a surgical implant. 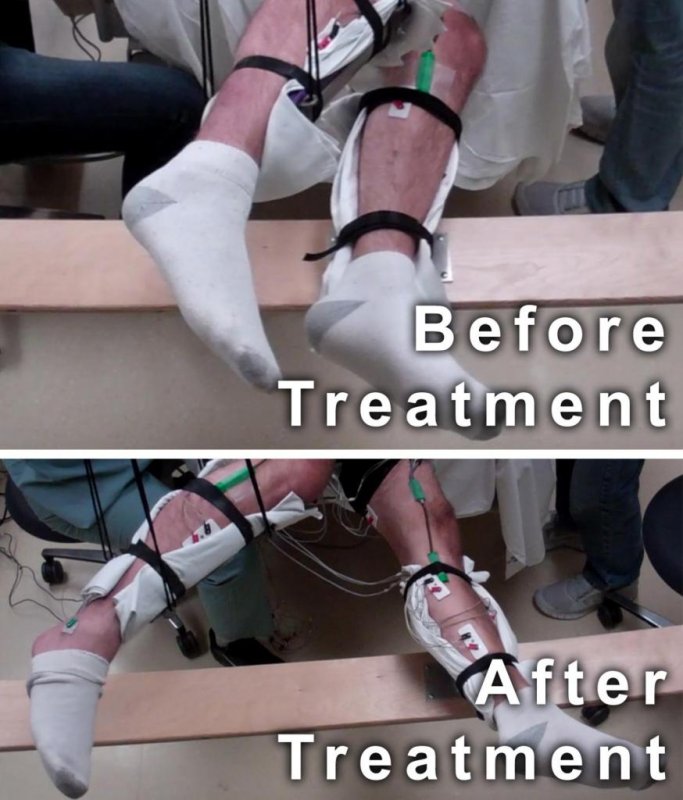 Five paralyzed men were able to move their legs voluntarily from closed to open in a walking motion after receiving electrical stimulation to their spinal cords, physical conditioning and buspirone. The patient's legs are supported in the picture so he can move his legs without resistance from gravity. Photo by Edgerton lab/UCLA

LOS ANGELES, July 30 (UPI) -- A noninvasive method of stimulating the spinal cord allowed five paralyzed men to move their legs in a walking motion, the first time that completely paralyzed patients have been able to do so without surgery.

While it is unknown if completely paralyzed patients can be retaught to fully carry their weight and walk, the experimental treatment was successful, with all five people who received it voluntarily moving their legs -- which was not entirely expected by researchers.

"People who are paralyzed are often told very early on, 'Don't have any hope because you're not going to recover function below the lesion,'" V. Reggie Edgarton, a distinguished professor of integrative biology and physiology, neurobiology and neurosurgery at the University of California Los Angeles, said in a press release. "They have been told that for decades, and still are today. But this was ridiculous before, and it's even more ridiculous now."

Edgarton and his team last year published a study about four paralyzed men who had regained the ability to move their legs after receiving an implant that delivers a continuous electrical current to their lower spinal cords.

Earlier this year, the researchers were able to induce involuntary stepping movements in healthy, uninjured men using noninvasive stimulation delivered with electrodes placed at the base of the spine and on the legs.

Having induced movement in healthy men, the researchers gave five paralyzed men between the age of 19 and 56, who'd been paralyzed for at least two years, a 45-minute training session for 18 weeks and for four weeks the men also received twice-daily dose of the anti-anxiety drug buspirone.

The training included causing involuntary movements in the men's legs, which over time showed improvement in small voluntary movements such as the flexing of muscles, researchers wrote in a study on the five men published in the Journal of Neurotrauma.

Edgarton said he expected, like other researchers studying paralysis, completely paralyzed people wouldn't have the neural connections needed for movement after the spinal cord injury.

"The fact that they regained voluntary control so quickly must mean that they had neural connections that were dormant, which we reawakened," he said. "It was remarkable."

While the study is promising -- Edgarton said it should give patients "hope" -- he said it will likely be years before the treatment is widely available.

"These encouraging results provide continued evidence that spinal cord injury may no longer mean a lifelong sentence of paralysis, and support the need for more research," said Dr. Roderic Pettigrew, director of the National Institute of Biomedical Imaging and Bioengineering. "The potential to offer a life-changing therapy to patients without requiring surgery would be a major advance -- it could greatly expand the number of individuals who might benefit from spinal stimulation. It's a wonderful example of the power that comes from combining advances in basic biological research with technological innovation." 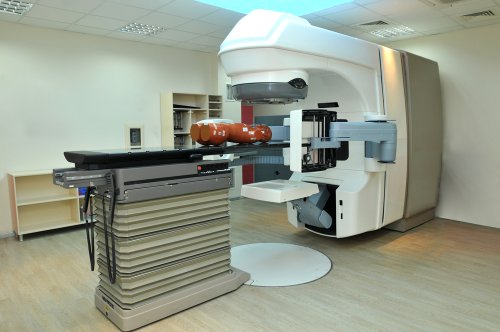 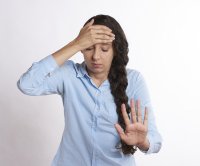 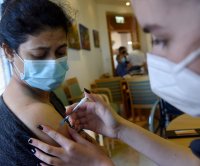