At least 8 people have been confirmed with the infection since April after consuming certain Barber Foods' frozen chicken products. 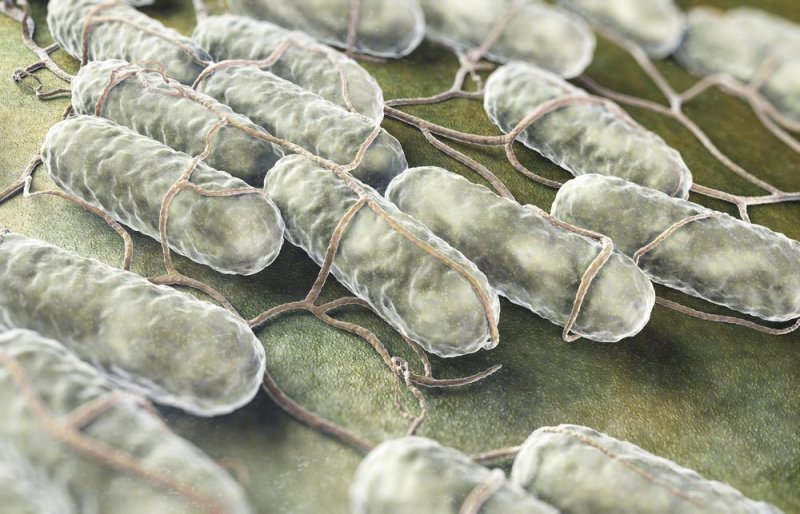 At least 8 people have been confirmed to have salmonella after consuming one of several chicken products made by Barbor Foods since April. Photo: Tatiana Shepeleva/Shutterstock

WASHINGTON, July 13 (UPI) -- More than 1.7 million pounds of Barber Foods' frozen chicken breasts and chicken tenders have been recalled for possible exposure to salmonella, expanding a previous recall because 2 more people have been sickened by the food-borne pathogen.

The company had previously issued a recall for about 58,000 pounds of frozen chicken Kiev after at least 6 cases of salmonella were reported between April 5 and June 23 in Minnesota and Wisconsin, the USDA's Food Safety and Inspection Service, or FSIS, said in a press release.

The products were shipped to supermarkets across the United States and Canada, with several shipments bound specifically for Georgia and Nebraska, according to the full list of products being recalled.

The July 2 recall, for "Barber Foods Premium Entrees Breaded-Boneless Raw Stuffed Chicken Breasts With Rib Meat Kiev," was expanded to include all products that could have been exposed to the contaminated products, which were produced between February 17 and May 20.

Some of the products were removed from shelves as early as June 26, according to the Bangor Daily News, however some may still be on shelves, as well as in people's freezers.

Salmonella is a common food-borne bacterial infection that can cause diarrhea, stomach cramps and fever. Most people recover from it within 4 to 7 days, however it can lead to hospitalization in older people, young children and people with weakened immune systems.

RELATED Smoking may be a factor in developing psychosis
RELATED Ancestral diets can influence risk of obesity, diabetes