Most doctors work while sick despite risk to patients, says survey

Physicians blamed the risk on staffing concerns, worries about continuity of care and a culture that considers calling out sick to be "slacking."

Although part of the reason most doctors go to work despite being sick is out of concern for patients, a combination of staffing concerns and culture that frowns on sick time as "slacking" forces doctors to put patients at risk when they are not healthy. Photo: Photographee.eu/Shutterstock

PHILADELPHIA, July 6 (UPI) -- Even though nearly every medical practitioner in a recent survey acknowledging the potential risk for patients, more than three-quarters of all respondents said they have worked while they were sick.

The physicians cited concerns ranging from continuity of care and letting patients down to staffing concerns and fears of professional ostracism for continuing to work while aware that they really shouldn't be. In addition to primary care physicians, doctors and surgeons, the survey included advanced practice clinicians such as certified registered nurse practitioners, physician assistants, clinical nurse specialists, certified registered nurse anesthetists and certified nurse midwives.

"The study illustrates the complex social and logistic factors that cause this behavior," the study's authors write. "These results may inform efforts to design systems at our hospital to provide support for attending physicians and APCs and help them make the right choice to keep their patients and colleagues safe while caring for themselves."

There were generally two types of reasons given for why physicians and APCs worked while sick: concern for patient care or concern for their professional responsibilities, be it supporting their coworkers or meeting business-related obligations.

While 92 percent of of those who responded were concerned about letting patients down and 63 percent were explicitly concerned about continuity of care, the survey found that in hospitals "working while sick was regarded as a badge of courage, and ill physicians who stayed home were regarded as slackers," according to an editorial published with the study.

"Creating a safer and more equitable system of sick leave for health care workers requires a culture change in many institutions to decrease the stigma - internal and external - associated with HCW illness," wrote Jeffrey R. Starke, M.D., of the Baylor College of Medicine and Mary Anne Jackson, M.D., of the University of Missouri-Kansas City School of Medicine, in the editorial.

"Identifying solutions to prioritize patient safety must factor in workplace demands and variability in patient census, and emphasize flexibility."

The study is published by JAMA Pediatrics. 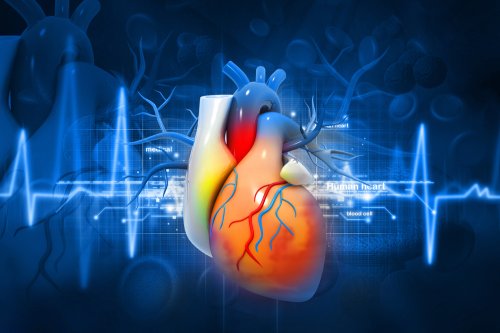 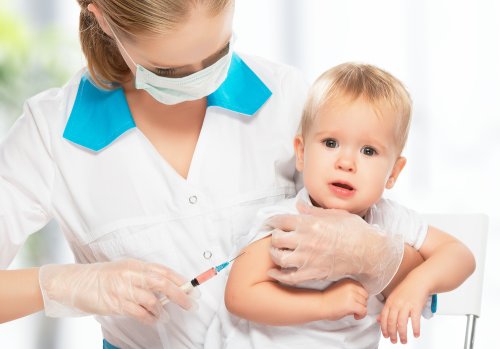