Short-sightedness on the rise in Europe

Researchers say schooling and technology could be partially to blame. 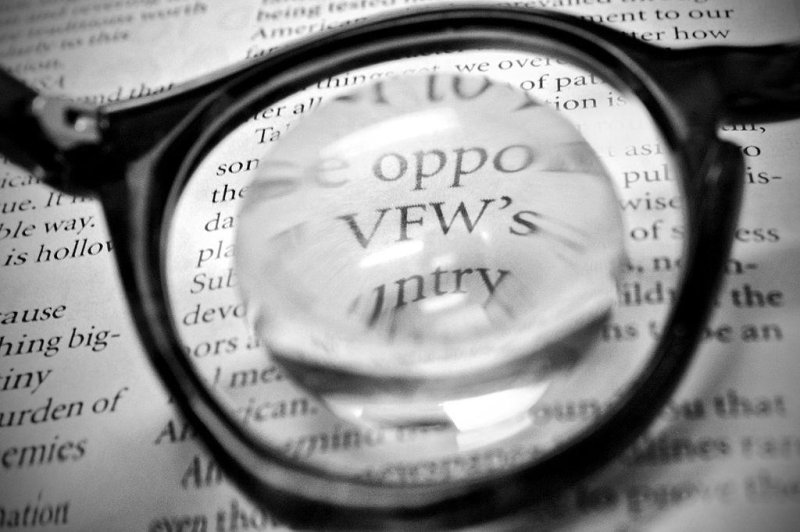 Nearsightedness is on the rise in Europe. Photo by U.S. Navy/Juan Pinalez

LONDON, May 11 (UPI) -- Roughly a quarter of the general population in Europe is short-sighted. But nearly half of all young adults (between the ages of 25 and 29) are diagnosed with nearsightedness. Those are the findings of a new study by researchers at King's College London.

The results -- a meta-analysis of 15 studies by researchers at the European Eye Epidemiology Consortium -- suggest myopia is becoming more common.

The review pinpointed education as one of the causes. In analyzing data on the seeing abilities of more than 60,000 Europeans, researchers found those who had completed higher education were twice as likely to be nearsighted as those whose studies ended after primary school.

More time spent studying and staring at computer screens is at least partially to blame in the rise of myopia among young people. But schooling doesn't entirely explain the new findings, researchers say. Shortsightedness is influenced by family history and other environmental factors.

"We knew myopia was becoming more common in certain parts of the world -- almost 8 in 10 young people are affected in urban East Asia -- but it is very interesting to find that the same pattern is being seen here in Europe," lead study author Katie Williams, an ophthalmology researcher at King's College London, said in a press release. "This has major implications for the future burden from this eye disease which can threaten sight in older age, particularly in very short-sighted people."

"We do not fully understand the reasons for this shift, given that this study shows the rising levels of education are not solely to blame," co-author Chris Hammond, an ophthalmology professor, explained. "More research is required to see if changing trends in childhood outdoor exposure, reading, and educational practices are affecting myopia development."

"While this study was on adults, we do not yet know the impact of the recent rapid rise in use of computers, tablets and mobile phones on visual development in children," Hammond added.

The new research published recently in the journal Ophthalmology.