Older adults can blame diet soda for their fattening bellies

Over this past 30 years, diet sodas and artificial sweeteners have become increasingly common in the United States. Meanwhile, obesity has only become more prevalent.

Higher diet soda consumption was found to be linked with bulging bellies among older adults in a new health study. File Photo by UPI/Billie Jean Shaw

SAN ANTONIO, March 17 (UPI) -- It's becoming increasingly clear that diet soda has very little to do with dieting. And for some, the low-calorie drink may be directly to blame for bulging guts.

In a new study by researchers at University of Texas Health Science Center at San Antonia, an increase in diet soda consumption among older adults was directly correlated with abdominal obesity.

The findings raise concerns about how chronic diet soda drinking may bring on metabolic syndrome, which in addition to obesity can result in a series of cardiovascular problems, including high blood pressure, diabetes, heart disease and stroke.

Over the last several decades, diet soda has been marketed as a way to get one's soda fix while minimizing sugar and calorie intake. But diet sodas aren't any less sweet -- traditional sucrose has simply been replaced with artificial sweeteners like aspartame, saccharin and sucralose. A growing body of evidence suggests these replacements aren't any better, and have the same detrimental effects on the metabolic system as sugar does.

Over this past 30 years, diet sodas and artificial sweeteners have become increasingly common in the United States. Meanwhile, obesity has only become more prevalent. This latest study bears out this reality.

Over a period of nearly 10 years, researchers followed the diets and health outcomes of some 749 patients in San Antonio, all 65 years and older. After initial observations, researchers surveyed diet soda habits and measured waist circumference, height and weight during three additional followups.

Over the course of the study, the waist circumference of those who abstained from diet soda showed an average increase of 0.8 inches. Occasional users saw an increase of 1.83 inches, while the bellies of daily drinkers grew 3.16 inches during the 9-plus years.

"The SALSA study shows that increasing diet soda intake was associated with escalating abdominal obesity, which may increase cardiometabolic risk in older adults," lead author Sharon Fowler explained in a press release. "The authors recommend that older individuals who drink diet soda daily, particularly those at high cardiometabolic risk, should try to curb their consumption of artificially sweetened drinks."

Fowler and her colleagues controlled for health conditions and other variables, and while their study fails to show causation, researchers believe diet soda's role in facilitating poor metabolic health is clear.

The study was published this week in the Journal of the American Geriatrics Society.

Health News // 12 hours ago
Coffee may help lower odds for Alzheimer's disease, study suggests
Coffee lovers know a steaming cup of java can quickly deliver energy and mental clarity every morning, but new research suggests it may also guard against Alzheimer's disease in the long run. 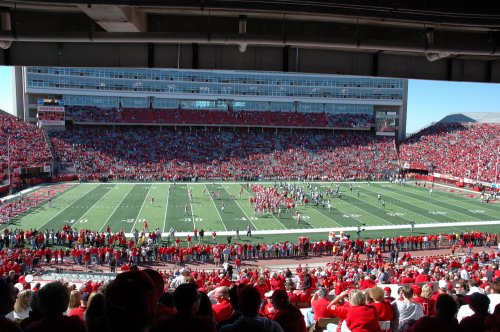 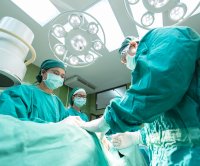