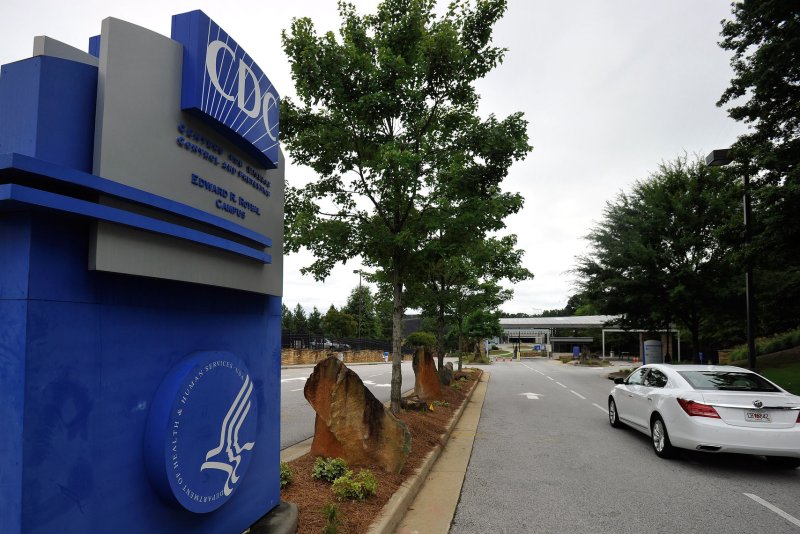 The U.S. Centers for Disease control said more elderly patients are being hospitalized for the flu than ever recorded. File photo by David Tulis/UPI. | License Photo

ATLANTA, Jan. 30 (UPI) -- The hospitalization rate of elderly Americans for influenza this season is at the highest rate ever recorded by the U.S. Centers for Disease Control.

The CDC warned the 2014-15 flu season would be a bad one and new numbers from the agency's weekly FluView report show the elderly, in particular are spending more time in the hospital because of it.

H3N2 viruses are characterized as "moderately severe" by the CDC.

Adding to the problem is that this year's flu vaccine doesn't fully cover H3N2. Earlier this month, the CDC said this season's vaccine had a 23 percent efficacy rate, compared to 51 percent the year before.

Each year's flu vaccine is created to stop the three or four most common strains of the virus currently circulating. Since the 2014-15 vaccine was created, the predominant H3N2 variant changed slightly, or "drifted."

The vaccine will still protect against H3N2 to some degree, though, the CDC s ays. In the 2007-08 flu season, H3N2 drifted, but the vaccine still had an overall efficacy of 37 percent and 42 percent efficacy against H3N2.

Those at high risk for serious complications from the virus are children younger than 5 years old, adults over the age of 65, pregnant women and those with chronic health conditions.

The CDC recommends these high-risk patients should immediately take antiviral drugs like Tamiflu and Relenza if flu symptoms appear, and not wait for lab tests to confirm flu infection.

RELATED Universal flu vaccine in development, could be ready soon

Health News // 1 hour ago
Global warming could affect children's fitness
Children are not as physically fit as their parents were when they were kids, and this will likely harm them as the Earth warms, new research claims.

Health News // 7 hours ago
Gabapentin's link to fatal drug overdoses draws concern
WASHINGTON, Aug. 8 (UPI) -- Gabapentin, a widely prescribed drug for pain, has caused such concern for its link to fatal opioid overdoses that two major federal agencies have issued warnings about the potential for abuse.

Health News // 3 days ago
HPV vaccine may further curb cancer risk when treating cervical lesions
Most sexually active people will contract the human papillomavirus during their lifetimes, and about 90% will clear it from their bodies. But some women are susceptible to the cervical lesions that infection brings,

Health News // 3 days ago
Weightlifting, strength training may improve bone structure for vegans
While a plant-based diet may be associated with lower bone mineral density and increased fracture risk, there might be a way to counteract that: pumping iron.