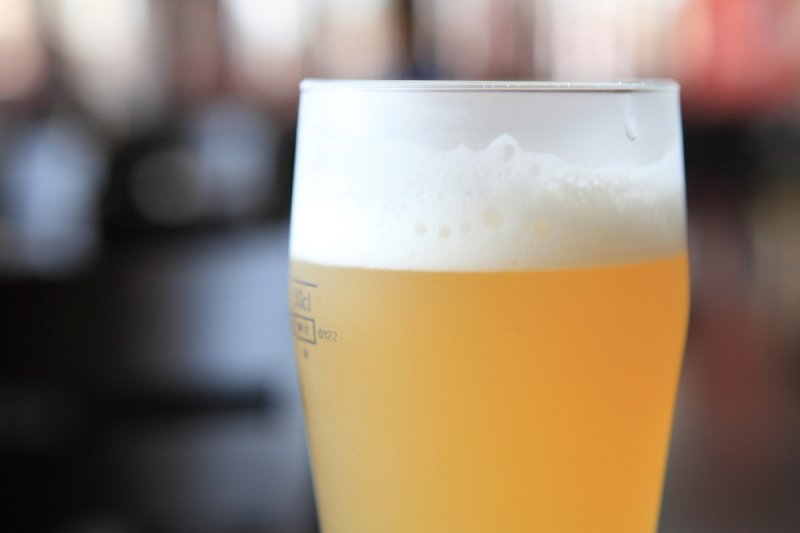 Light beer, in a glass. (UPI/Shutterstock/Piyato)

ATLANTA, Jan. 6 (UPI) -- More than six people die each day in the United States from alcohol poisoning, a report from the U.S. Centers for Disease Control said Tuesday.

The study found that more than 2,200 Americans die from alcohol poisoning or binge drinking each year on average.

Seventy-five percent of those deaths were of adults between the ages of 35 and 64 years old.

"This study shows that alcohol poisoning deaths are not just a problem among young people," said Dr. Robert Brewer, who leads the CDC Alcohol Program and is a co-author on the report.

About 76 percent of those who die from alcohol poisoning are men and 68 percent are white. Fifteen percent are Hispanic, nine percent black, seven percent American Indian or Alaska native, and two percent Asian or Pacific Islander.

The U.S. Midwest saw the most deaths from alcohol poisoning, with Minnesota, South Dakota, Wyoming, Colorado, Utah, Arizona, New Mexico, Oklahoma and Oregon topping the list. The southern states of Texas, Louisiana, Mississippi, Alabama, Florida were among those with the fewest binge drinking deaths.

Alcohol poisoning doesn't come close to causing the same number of deaths each year as the leading causes of death in the United States. According to 2010 U.S. Census data, heart disease causes 596,577 each year, cancer causes 576,691 and chronic lower respiratory diseases cause 142,943.

Alcohol poisoning deaths each year are more on par with drowning, which causes 10 deaths per day, though that's still almost double.

Woman sues over picture on 'rehab' novelty flask Google knows you drank too much last night Birds slur their words when they're drunk Primates have been drinking alcohol for 10 million years, according to a new study