FDA warns a temporary tattoo is not without risk

The hands of a traditional dancer are seen with henna, a non-permanent dye used to decorate the skin in a traditional process known as mehndi. UPI/David Silpa | License Photo

WASHINGTON, May 16 (UPI) -- Due to the risks of permanent tattoos -- allergic skin reactions, infection, tetanus, hepatitis B, hepatitis C, MRI complications -- many turn to temporary tattoos, but they too have health risks.

Some consumers think temporary tattoos are a safer alternative to permanent tattoos because they do not involve needles. Some decals or transfers may contain color additives approved for skin application and the designs fade.

However, the U.S. Food and Drug Administration warns some with temporary tattoos report reactions that may be severe and can long outlast the temporary tattoo. They include redness, blisters, raised red weeping lesions, loss of pigmentation, increased sensitivity to sunlight and even permanent scarring. A reaction can be immediate, or can occur weeks later.

Chemist Bhakti Petigara Harp, epidemiologist Katherine Hollinger and chemist John Gasper, all of the FDA's Office of Cosmetics and Colors -- who presented a webinar -- said henna, a brown, orange-brown, or reddish-brown tint made from a plant, is approved by the FDA only for hair dye. An archived version of the webinar is coming soon, the FDA said.

Henna is not approved for direct application to the skin, for the body-decorating process known as mehndi. An import alert is in effect for henna intended for use on the skin and is illegal in the United States.

In addition, other ingredients are added to create "black henna" and "blue henna" to make the color darker and to last longer on skin. Black henna may contain the black color p-phenylenediamine, also known as PPD, which is only permitted for use as a hair dye.

PPD, an ingredient that can cause dangerous skin reactions in some people, is not permitted in cosmetics intended to be applied to the skin in the United States, the FDA said. 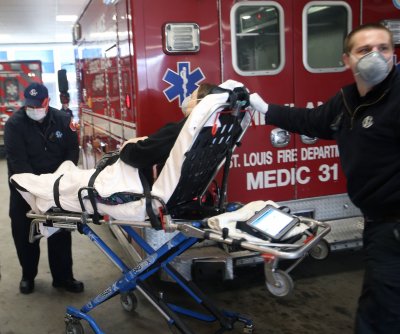 Health News // 52 minutes ago
Pets can be true lifesavers for seniors
Having a furry, fluffy or feathered friend can have a profound effect on seniors' mental health, possibly even helping prevent some suicides, new research suggests. 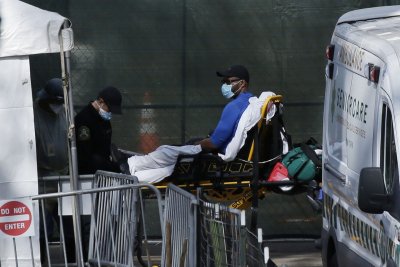