Rates of teen pregnancy, birth and abortion have declined dramatically in the United States since their peak in the early 1990s. CDC photo.

“The decline in the teen pregnancy rate is great news,” lead author Kathryn Kost said in a statement.

“Other reports had already demonstrated sustained declines in births among teens in the past few years; but now we know that this is due to the fact that fewer teens are becoming pregnant in the first place. It appears that efforts to ensure teens can access the information and contraceptive services they need to prevent unwanted pregnancies are paying off.” 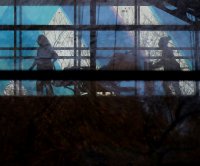 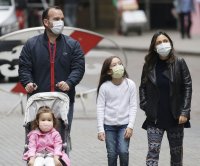