Twice as many men get substance abuse treatment as women

A report by the Substance Abuse and Mental Health Services Administration, using data from 2011 National Survey on Drug Use and Health found among teens ages 12 to 17, the rate of substance dependence for both genders was the same at about 7 percent.

U.S. teen boys tended to abuse pot, but girl teens tended to abuse alcohol. Twenty-two percent of women ages 18 to 24 said marijuana was their primary substance of abuse versus 3 percent of men, but among admissions age 25 or older there was no variation by gender for marijuana.

Women age 65 or older were nearly three times more likely to abuse prescription pain relievers such as oxycodone than men of the same age.

Brain difference found among occasional drug users About 88,000 U.S. deaths due to alcohol from 2006 to 2010 Small amount of alcohol linked to smaller, premature babies Few doctors discuss alcohol use with patients Alcohol, tobacco, drug use much higher among mentally ill

Health News // 3 days ago
More than 100 genes linked to autism in multinational study
Some of the genes identified by researchers are associated with intellectual disabilities and developmental delays, while others are unique to ASD and appear related to social difficulties.

Health News // 3 days ago
Black, Hispanic people have better outcomes after 'bleeding' stroke
After a hemorrhagic stroke, often called a "bleeding" stroke, young black and Hispanic people are less likely than white people to be disabled or die within the following three months, a new study finds. 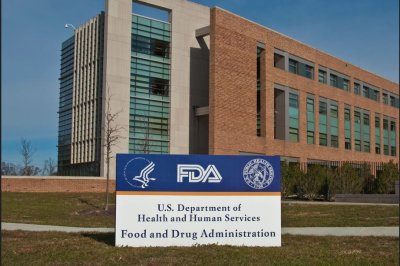 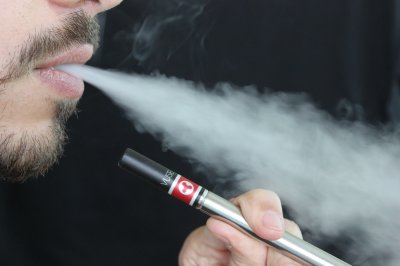