Researchers found a 25 percent jump in the number of heart attacks occurring the Monday after the U.S. "springs forward" at Daylight Saving time. 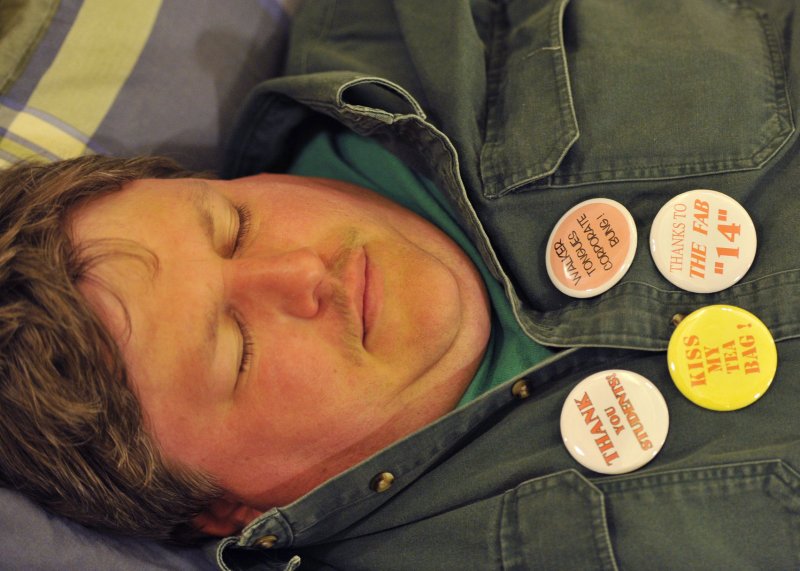 Researchers found a 25 percent jump in the number of heart attacks occurring the Monday after the U.S. "springs forward" at Daylight Saving time.

Dr. Amneet Sandhu, a cardiology fellow at the University of Colorado in Denver, said the study also found a 21 percent drop in the number of heart attacks on the Tuesday after returning to standard time in the fall when many in the United States gain an hour back.

"What's interesting is that the total number of heart attacks didn't change the week after daylight saving time," Sandhu said in a statement.

"But these events were much more frequent the Monday after the spring time change and then tapered off over the other days of the week. It may mean that people who are already vulnerable to heart disease may be at greater risk right after sudden time changes."

Heart attacks historically occur most often on Monday mornings. However, the researchers compared admissions from a database of non-federal Michigan hospitals the Monday before the start of daylight saving time and the Monday immediately after for four consecutive years. They found a consistent 34 percent increase in heart attacks from one week to the next -- 93 heart attacks the Monday before compared to 125 the week after the start of daylight saving time for the duration of the study.

Sandhu and colleagues said they could not say what might be driving the shift in heart attack timing after the start of daylight saving time.

"Perhaps the reason we see more heart attacks on Monday mornings is a combination of factors, including the stress of starting a new work week and inherent changes in our sleep-wake cycle," Sandhu suggested. "With daylight saving time, all of this is compounded by one less hour of sleep."

Whatever the reason, the findings might indicate a need to better staff hospitals the Monday after setting our clocks forward, Sandhu said.

The findings were presented at the American College of Cardiology's 63rd annual scientific session in Washington.