“When I talk about it with siblings or friends, everyone struggles with it.”

A woman uses a mobile phone behind the wheel of a car in Washington, D.C. on December 14, 2011. The National Transportation Safety Board (NTSB) is recommending a complete nationwide ban on using cell phones or any other electronic device while operating a motor vehicle. The NTSB is proposing the ban as a way of curbing distracted driving. UPI/Kevin Dietsch | License Photo

Staked out in a Boston fast-food restaurant, researchers watched 55 caregivers, usually a parent, sit down and eat a meal with one or more children. Forty of the caregivers, most of them parents, used their phone during the meal. Sixteen played with their their phones throughout the meal. Three adults handed the phone over to one of their younger dining companions to keep them occupied.

Dr. Jenny Radesky, a research fellow in developmental behavioral pediatrics at Boston Medical Center and lead author of the recent study, says its not clear what the associated risks with mobile distraction are. Radesky says the aim of the study was simply to get a better grasp on how prevalent the phenomenon is.

“When I talk about it with siblings or friends, everyone struggles with it,” Radesky told NBC's Today. “We want some guidance and balance. We need to stay connected with email, work and friends, and still be present with our kids.”

Young children are preprogrammed to hone in on their mothers eyes for facial cues and other pieces of social information. Face-to-face interactions between mother and child are an important component of bonding, and it's the way infants learn about the world around them and even how to talk.

What's more, a number of studies investigating family dynamics suggest meal time is particularly important in promoting healthy parent-child relationships. Children that sit down for regular meals with their family are less likely to have problems with alcohol and drug use, as well as unwanted pregnancies.

But as Gedeon Deák, cognitive science professor at the University of California, San Diego, told Today, constant face-to-face interaction between parent and child isn't the norm in a lot of cultures, and yet “they don’t become sociopaths.”

Deák says observing parents and children in a fast-food restaurant isn't a great barometer for determining the strength of parent-child interactions. Still, he says mobile distraction could affect how children learn subtler social cues over extended periods of time.

“These are subtle aspects that are acquired late and slowly over years,” he said. “One question I have is how children understand the impact of these interruptions to look at a phone? How do they understand what it means for the conversation?”

Radesky and her colleagues hope their study is a jumping off point for future investigations into device use and child outcomes.

Health News // 50 minutes ago
Study: Heavy use of sugar-sweetened drinks may raise bowel cancer risk
May 6 (UPI) -- Adults who drink two or more daily sugar-sweetened beverages may be doubling their risk for developing bowel cancer before they turn 50 years old, according to a study published Thursday by the journal Gut.

Health News // 4 hours ago
High anxiety follows police encounters for Black people in U.S., survey shows
A new survey confirms what many young Black Americans already know: They are vulnerable to anxiety disorders, particularly during contact with the police or in anticipation of police contact. 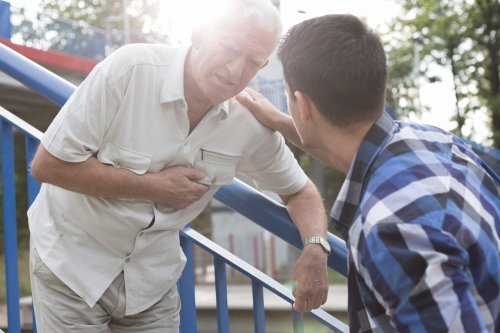 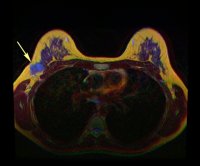 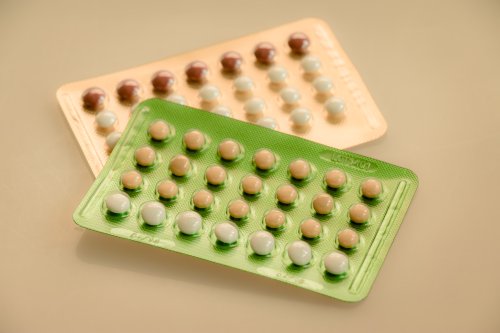