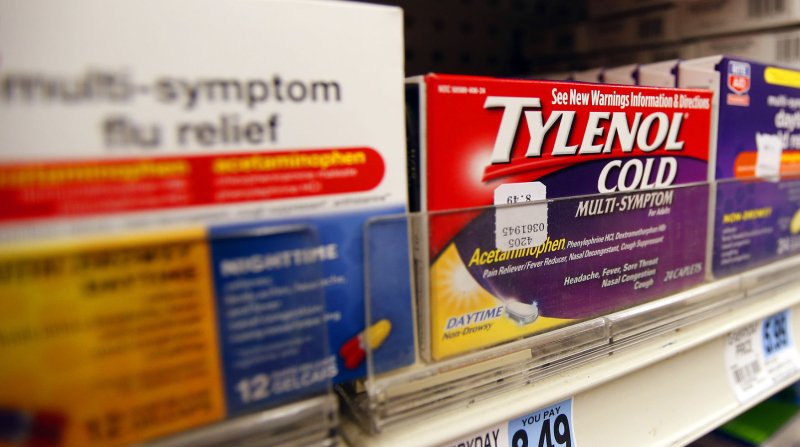 ANN ARBOR, Mich., Feb. 20 (UPI) -- One-in-four U.S. employees go to work sick because they'd miss deadlines, they have no paid sick days, or their boss expects it, a survey indicates.

A survey by NSF International, a developer of public health standards and certification programs, found of the 26 percent of U.S. employees that admitted going to work sick, 42 percent said they feared missing deadlines or were afraid they will have too much work to make up when they got back, if they took a sick day.

An additional 37 percent said that couldn't afford to miss a day's pay because they had no paid sick days and 25 percent said their boss expected them to go to work sick.

Ninety-eight percent of Americans surveyed acknowledged they judged fellow co-workers who come in sick. However, 67 percent said they considered sick co-workers to be hard workers, while 16 percent said their colleagues who came to work sick are selfish or don't care about the well-being of their co-workers.

Fifty-seven percent said they would tell a sick co-worker to go home if they thought they were too sick to be at work.

Thirty-three percent of U.S. men said they always go to work when sick, versus 17 percent of women.

Thirteen percent of working Americans said they believed co-workers came to work sick because they don't trust their colleagues to do the job while they are out, the survey said.

No survey details were provided. 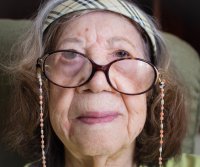 Health News // 5 hours ago
Study links childhood eczema with learning disabilities
April 14 (UPI) -- Children with eczema are up to three times as likely to be diagnosed with a learning disability compared to those without the condition, a study published Wednesday by JAMA Dermatology found. 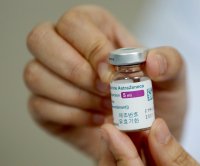 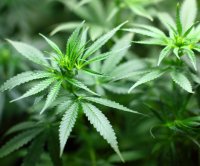 Health News // 14 hours ago
Study: Some cannabis products may not deliver CBD, THC listed on labels
Levels of the two active ingredients in medicinal cannabis -- THC and CBD -- can vary widely from those claimed by distributors, a new study warns.

Health News // 17 hours ago
FDA approves removing in-person requirement for abortion pill amid pandemic
April 13 (UPI) -- The Biden administration has approved for abortion medication to be dispensed through the mail during the coronavirus pandemic.

Health News // 22 hours ago
Poor exercise habits may raise risk for severe COVID-19, study finds
April 13 (UPI) -- Lack of physical activity may increase a person's risk for more severe COVID-19 and death from the disease, according to a study published Tuesday by the British Journal of Sports Medicine.