So far this flu season, pH1N1 is the predominant virus 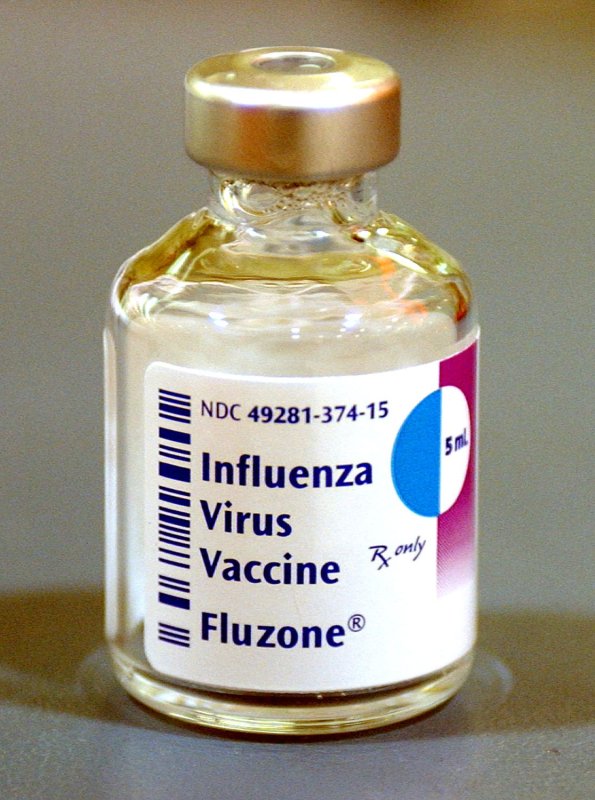 ATLANTA, Dec. 29 (UPI) -- It's not possible to predict which viruses will predominate for the entire 2013-14 flu season, but so far pH1N1 is the most prevalent, U.S. officials say.

In a notice to clinicians, the Centers for Disease Control and Prevention in Atlanta said for the 2013-14 season, if pH1N1 virus continues to circulate widely, the illness might disproportionately affect young and middle-age adults.

However, during the 2009 pandemic, pH1N1 sickened more children and young adults than older adults. The pandemic also was notable for reports of severe illness among pregnant women infected with pH1N1 and adverse neonatal outcomes.

Although influenza activity nationally is currently at low levels, some areas of the U.S. South and Southeast are already experiencing high activity.

From November through December, the CDC has received a number of reports of severe respiratory illness among young and middle-age adults, many of whom were infected with influenza A (H1N1) and pdm09 (pH1N1) virus. Multiple pH1N1-associated hospitalizations, including many requiring intensive care unit admission, and some fatalities have been reported.

Early observations from the 2013-14 influenza season indicate some people infected with pH1N1 virus have had severe illness. Most with severe illness had risk factors for influenza-associated complications, including pregnancy and obesity, but several did not, the CDC said.

The spectrum of illness observed thus far this season ranges from mild to severe and is consistent with that of other years, the CDC said. The CDC said it has not detected any significant changes in pH1N1 viruses that would suggest increased virulence or transmissibility, but the agency is continuing to monitor for antigenic and genetic changes in circulating viruses.

The CDC said clinicians should encourage all patients 6 months and older who have not yet received an influenza vaccine this season to be vaccinated. There are several flu vaccine options for the 2013-14 flu season and all available vaccine formulations contain a pH1N1 component. The CDC does not recommend one flu vaccine formulation over another.

Health News // 7 hours ago
Opioids not needed for dental pain, clinic's research shows
Aug. 17 (UPI) -- A dental clinic that stopped prescribing all opioids reported in a medical journal Wednesday that its patients did fine, and that the decision most likely helped many patients steer clear of opioid abuse.

Health News // 9 hours ago
Cannabis dispensaries may give bad advice to cancer patients
Cancer patients who use cannabis to relieve pain and improve appetite may be getting bad advice from dispensary staff, a new study suggests.

Health News // 9 hours ago
Psychiatrists' group rolls out model to address shortage of beds
The American Psychiatric Association (APA) is rolling out a new model that can help communities determine exactly how many psychiatric beds they need.

Health News // 12 hours ago
Wind instruments no worse than talking, breathing for spreading COVID-19
A new study finds that the aerosols produced by wind instruments like trombones and flutes are no more concerning than those given off during normal speech and breathing.

Health News // 13 hours ago
Study: Many people unaware they're infected may be spreading COVID-19
Aug. 17 (UPI) -- Many people infected with COVID-19's Omicron variant may be unaware they have the highly contagious virus and contribute to its rapid spread within communities, a new study suggests.