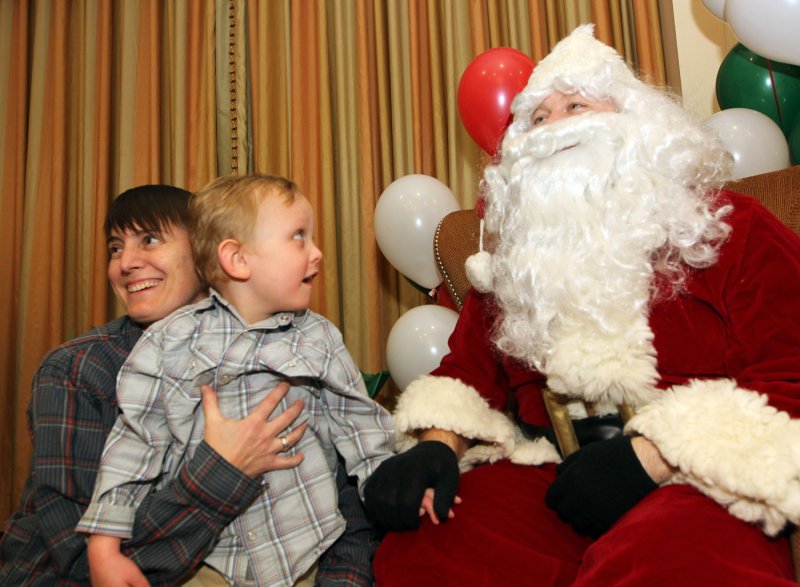 Senior author Lisa A. Croen, a research scientist with the Kaiser Permanente Division of Research, said the study involved 407 children with autism and 2,075 matched children who did not have autism, which served as a control group. The study included infants born from January 1995 through June 1999 who remained members of the Kaiser Permanente health plan for at least two years following birth.

"Though infections in pregnant women are fairly common, in this study most were not associated with an increased risk of autism," Croen said in a statement. "Only bacterial infections diagnosed in the hospital were associated with an increased risk. Infections diagnosed in a hospital setting were more common among mothers of children who developed an ASD compared with mothers of children who did not develop an ASD."

The study, published in the Journal of Autism and Developmental Disorders, found women with bacterial infections diagnosed during a hospitalization -- including infection of the genitals, urinary tract and amniotic fluid -- had a 58 percent greater risk of having a child with an ASD.

"Infections diagnosed in an inpatient setting may represent more severe infections, and these were associated with increased risk of ASD," said lead author Ousseny Zerbo, a research fellow with the Kaiser Permanente Division of Research.