CHICAGO, Oct. 7 (UPI) -- There were more than 2 million reported lost work days due to on-the-job injuries by workers in the U.S. healthcare industry in 2011, safety engineers say.

"The injury rates are sky high," Harris said in a statement. "Pick any other industry, and the injury rate is less."

There is only one Occupational Safety and Health Administration inspector for every 59,000 covered employees across more than 8 million work sites, and few inspections have occurred in healthcare facilities, Harris said.

Nursing homes record the highest injury rates among all healthcare facilities. The most frequent injuries are sprains, strains and tears to the back, primarily due to overexertion from patient handling -- with nurses being the workers who experience the highest rate of injury. In addition, there are slips, trips and falls, violence and chemical exposure, which cause other injuries, Harris said.

The costs associated with healthcare worker safety also eventually trickle down to patient medical bills. For example, the cost of injuries in hospitals in 2011 exceeded $6.1 million, which required additional patient billing to offset the expense.

However, beginning in 2012, OSHA began targeted inspections and regional and national emphasis programs, with additional inspections at nursing, residential and ambulatory care facilities scheduled in the near future, Harris said. 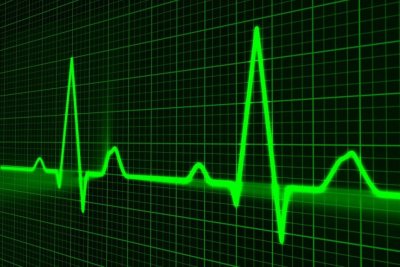