Young binge drinkers may be on the road to heart disease

CHICAGO, Aug. 15 (UPI) -- Teens and young adults who binge drink in college may be raising their risks of cardiovascular disease later in life, a U.S. researcher says.

Shane Phillips of the University of Illinois at Chicago looked for early signs of heart disease by comparing 19 binge drinkers to 17 non-drinkers ages 18-25.

"Even though these individuals are young and healthy and don't have any other overt cardiovascular signs of disease, these data would suggest they may be on the road to developing problems," Phillips said in a statement.

Phillips examined the ability of small blood vessels such as those in the arm to dilate, or widen. Reduction in dilating is a sign of an early tendency toward heart disease.

The study, published in the Journal of the American College of Cardiology, found the binge drinkers had a reduction in the ability of the main artery of the upper arm to respond to stress-induced increased blood flow by widening, as compared to their non-drinking peers. 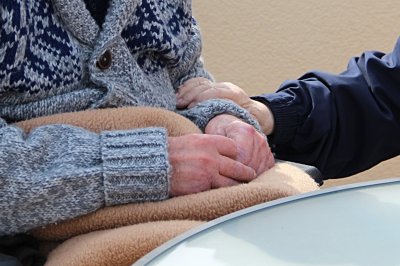 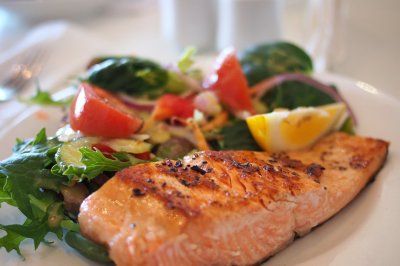 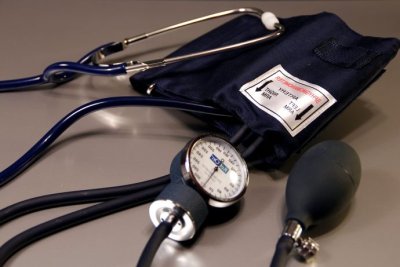