From 2005-09, there were an average of 3,533 fatal unintentional U.S. non-boating related drownings annually, or about about 10 deaths per day.

ATLANTA, May 27 (UPI) -- Every day, 10 people in the United States drown, researchers at the Centers for Disease Control and Prevention say.

From 2005-09, there were an average of 3,533 fatal unintentional U.S. non-boating related drownings annually, or about 10 deaths per day. An additional 347 people died each year from drowning in boating-related incidents.

For every child who dies from drowning, another five receive emergency department care for non-fatal submersion injuries, the CDC says.

More than 50 percent of drowning victims treated in emergency departments require hospitalization or transfer for further care. These non-fatal drowning injuries can cause severe brain damage that may result in long-term disabilities such as memory problems, learning disabilities, and permanent loss of basic functioning such as a permanent vegetative state, the CDC says.

Nearly 80 percent of those who die from drowning are male. Children ages 1-4 have the highest drowning rates -- most drownings occur in home swimming pools.

Health News // 5 hours ago
Younger U.S. adults three times likelier to die early than peers in Europe
April 12 (UPI) -- Adults in the United States were up to three times more likely to die at a younger age than their peers in Europe, even before COVID-19, according to a Proceedings of the National Academy of Sciences analysis.

Health News // 8 hours ago
Study: High number of meals consumed in U.S. have low nutritional value
April 12 (UPI) -- Many of the meals consumed in the United States have poor nutritional quality, with the most nutritious eaten by children at school, a study published Monday by JAMA Network Open found.

Health News // 11 hours ago
Survey: Relying on TV, social media for COVID-19 news leaves people less informed
April 12 (UPI) -- People who obtain their news about COVID-19 from television and social media are less knowledgeable about the virus, according to the results of a survey published Monday by Current Medical Research & Opinion. 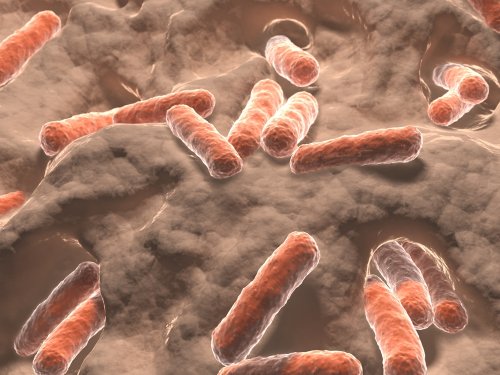