The study participants then took a battery of tests to assess their emotional and social well-being.

"The research published here suggested there a link between gaming and better well-being and emotional functioning," Allaire said in a statement. "We are currently planning studies to determine whether playing digital games actually improves mental health in older adults." 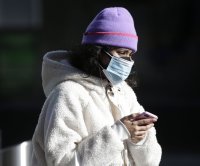 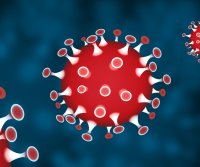 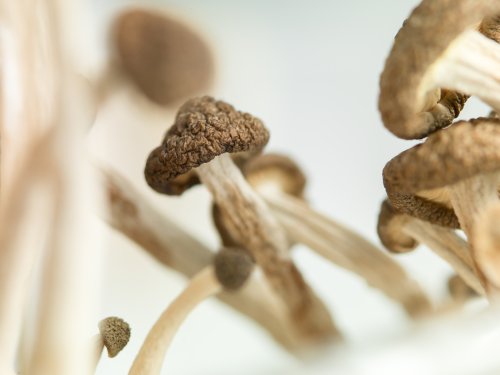