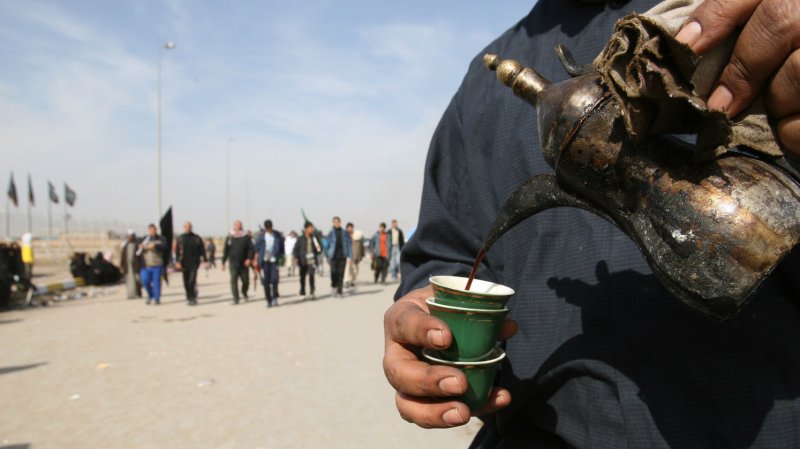 ATLANTA, Dec. 18 (UPI) -- People who drank more than four cups of caffeinated coffee a day were about half as likely to die from oral/pharyngeal cancer, U.S. researchers found.

Among 968,432 men and women who were cancer-free at enrollment, 868 died from oral/pharyngeal cancer during the 26 years of follow-up, Hildebrand said.

The study, published in the American Journal of Epidemiology, found drinking more than four cups of caffeinated coffee a day was linked to a 49 percent lower risk of oral/pharyngeal cancer death compared to drinking no coffee or only an occasional cup.

No significant link was found for decaffeinated coffee, and no link at all for tea, the study said.

Coffee contains antioxidants, polyphenols and other compounds that may help to protect against development or progression of cancer, but the strongest risk factors for oral/pharyngeal cancer are tobacco, alcohol use and the human papillomavirus.