The two population-based studies were jointly conducted by the Shanghai Cancer Institute and Vanderbilt University in Nashville.

Participants were asked how often they ate some of the most commonly consumed foods in urban Shanghai and whether they took vitamin supplements, Zhang said. The analysis included 267 liver cancer patients -- 118 women and 149 men -- who were diagnosed between two years after study enrollment and an average of 10.9 years for the women or 5.5 years for the men.

The study, published in the Journal of the National Cancer Institute, found vitamin E intake from diet and supplement use were both associated with a reduced risk of liver cancer.

This association was consistent among participants with and without self-reported liver disease or a family history of liver cancer. 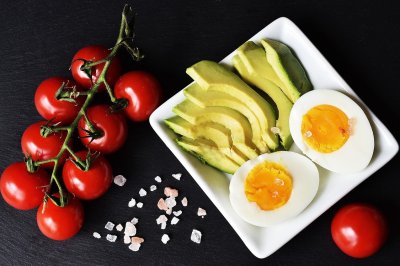