NEW YORK, June 14 (UPI) -- A novel form of vitamin B3 in milk given in a high dose to mice fed a fatty diet seemed to help prevent obesity, U.S. and Swiss researchers said.

Dr. Anthony Sauve of Weill Cornell Medical College in New York and Dr. Johan Auwerx of Federal Polytechnic School in Lausanne, Switzerland, said high doses of the vitamin precursor, nicotinamide riboside -- a cousin of niacin -- prevented obesity in mice fed a fatty diet and also increased muscle performance, improved energy expenditure and prevented diabetes development, all without side effects. This form of vitamin B3 is found in milk in small quantities.

Auwerx said the ability to give the animals sufficient doses of nicotinamide riboside was made possible by Sauve and colleagues.

"This study is very important. It shows that in animals, the use of NR offers the health benefits of a low-calorie diet and exercise -- without doing either one," Sauve said in a statement.

The findings were published in Cell Metabolism. 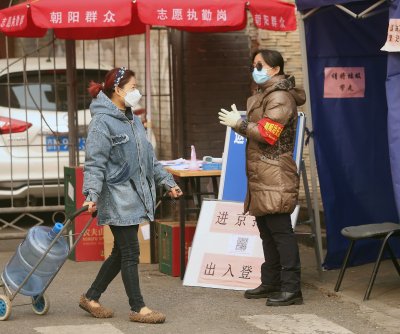 Health News // 12 hours ago
'Stranger Things' widened awareness of rare bone disorder
Actor Gaten Matarazzo III was born with a rare genetic disorder that affects bone development. Ever since his Netflix series "Stranger Things" became a hit, public interest in the condition has shot up, a new study says.

Health News // 12 hours ago
Knowledge may increase American interest in plant-based diets
A new poll suggests that education is all that stops most Americans from embracing plant-based diets that are better for the planet. 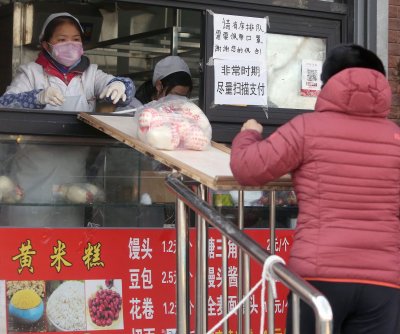 Health News // 15 hours ago
CDC: This season's flu shot nearly 50% effective
Feb. 20 (UPI) -- Early effectiveness estimates released by the CDC Thursday indicate that the flu vaccine developed for 2019-20 reduced doctor visits associated with the virus by 45 percent overall, and by 55 percent in children. 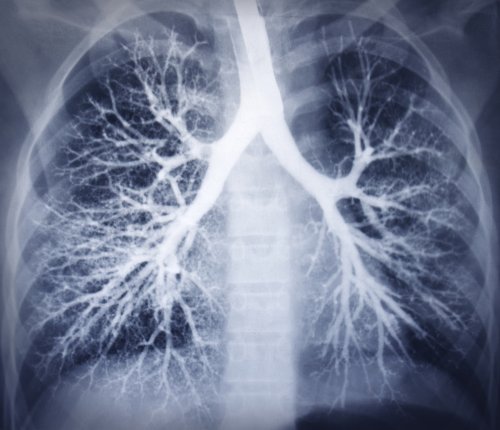 Health News // 17 hours ago
Lung diseases increased 18% worldwide in last 30 years
Lung diseases have been striking more people around the world in the past 30 years, new research shows. And being from poor regions is the most important risk factor for respiratory trouble, scientists added.

Health News // 19 hours ago
Age may affect healthcare treatment decisions
There may be something about a patient's age of 80 that makes doctors alter their heart attack treatment decisions -- consciously or not, new research suggests.