SEATTLE, Nov. 18 (UPI) -- Lesbian, gay, bisexual and transgender baby boomers take good care of themselves as they age, but when elderly they often lack help from children and others.

Karen Fredriksen-Goldsen and colleagues at the University of Washington's School of Social Work said these adults also face circumstances many others don't, such as discrimination.

Fredriksen-Goldsen and co-authors surveyed 2,560 lesbian, gay, bisexual and transgender U.S. adults ages 50-95 and found they had greater rates of disability, depression and loneliness, and increased likeliness to smoke and binge-drink compared with heterosexuals of similar ages.

These seniors are also at greater risk for social isolation, which is "linked to poor mental and physical health, cognitive impairment, chronic illness and premature death," Fredriksen-Goldsen said. Study participants were more likely to live alone and less likely to be partnered or married than heterosexuals, which may result in less social support and financial security as they age, the study said.

Eight percent of the study participants said they had been victimized -- verbal and physical assaults, threats of physical violence and damaged property -- at least once during their lifetimes. They also had histories of victimization and discrimination because of sexual orientation or gender identity contribute to poor health, the researchers said.

Twenty-one percent of respondents said they were fired from a job because of their perceived sexual orientation or gender identity, and four out of 10 had considered suicide at some point, the study said.

Thirteen percent said their sexual orientation resulted in inferior healthcare or being turned away for services.

Health News // 5 minutes ago
Common lung function test often misses emphysema in Black men
Emphysema is missed more often in Black Americans than in White Americans, and now researchers report they have figured out why. 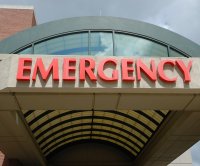 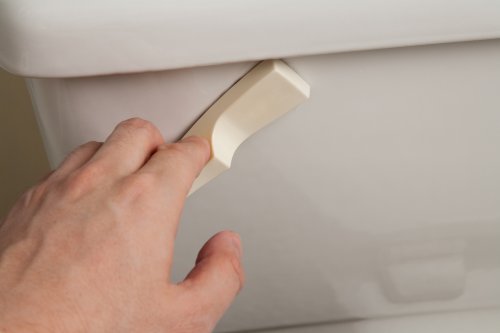