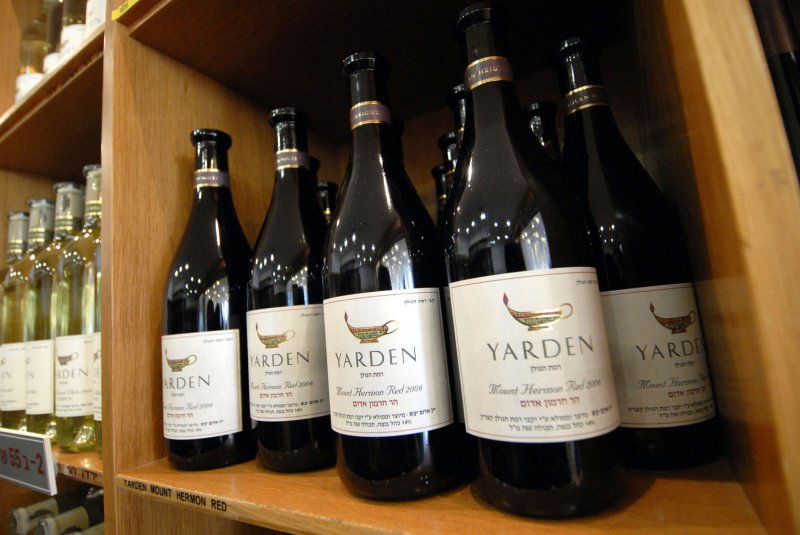 Patrick Schrauwen of Maastricht University said earlier studies in animals showed resveratrol alleviates insulin resistance and protects against the ill effects of a high-fat diet, among other benefits.

Schrauwen and colleagues gave 11 obese but otherwise healthy men a dietary supplement containing 150 milligrams of a 99 percent pure trans-resveratrol -- trade name resVida -- for 30 days while they measured the amount of energy they expended, the amount of fat they stored and the amount of fat burned.

The study found -- like calorie restriction -- resveratrol supplements lower energy expenditure and improve measures of metabolism and overall health, including a lower metabolic rate, less fat in the liver, lower blood-sugar levels and a drop in blood pressure. Study participants also experienced changes in the way their muscles burned fat, the study said.

"The immediate reduction in sleep metabolic rate was particularly striking," Schrauwen said in a statement. "Of course, in the case of obesity, it's not entirely clear whether burning fewer calories is a good or a bad thing. It does suggest that participants' cells were operating more efficiently, as they do following calorie restriction.'

The study was published in the journal Cell Metabolism.