US President Barack Obama looks at brain cells through a microscope during a tour of a laboratory with Health & Human Services Secretary Kathleen Sebelius at the National Institutes of Health, Bethesda, MD, September 30, 2009. UPI/Aude Guerrucci/POOL) | License Photo

ALBANY, N.Y., May 8 (UPI) -- The New York Legislature is considering a bill that would prohibit healthcare professionals from wearing neck ties or jewelry that may carry bacteria.

State Sen. Jeffrey D. Klein, a Democrat, says the legislation will help establish a hygienic dress code for medical professionals. A 25-member advisory council made of experts appointed by the commissioner of health will be assigned with developing the codes. Areas of examination would include:

-- Barring neck ties for doctors and hospital workers in a clinical setting.

-- Providing education to patients and practitioners about how the new hygienic policy helps reduce cross-infection.

-- Requiring hospitals to provide an adequate supply of scrubs to medical staff to ensure they are changed often.

-- Ban the wearing of uniforms outside of the hospital or other healthcare setting.

In 2004, a New York study found the neckties worn by physicians had an eight-fold greater increase of harboring pathogens than ties worn by security personnel wearing neckties in the same hospital. 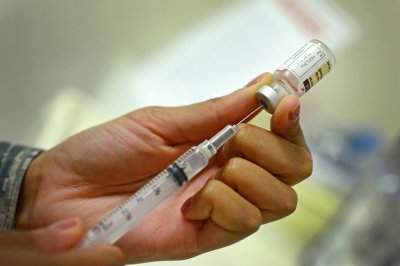