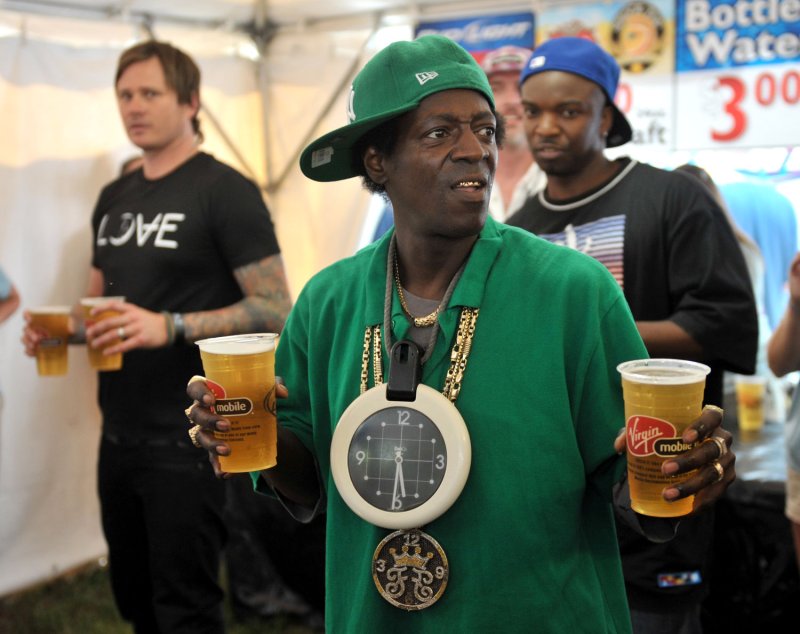 LONDON, April 8 (UPI) -- People who drink more than a pint of beer a day face a substantially higher risk of certain cancers, a European study suggests.

A study of more than 360,000 people across Europe published in the British Medical Journal said current or past alcohol intake caused 1-in-10 of all cancers in men and 1-in-33 in women, the BBC reported Friday.

The European Prospective Investigation into Cancer study tracked the levels of drinking of men and women between 35 and 70 in eight European countries and how this affected their risk of cancer.

Previous studies have found links between alcohol consumption and cancers of the esophagus, liver, bowel and breast.

A chemical that can damage DNA is produced when alcohol is broken down in the body, increasing cancer risks, researchers say.

Karol Sikor, medical director of Cancer Partners UK, said the message of the study had to be "drink occasionally, but not regularly."

"The take-home message is that the more alcohol you drink, some of the common cancers -- the four cancers that have been identified -- do increase and that's worrying," Sikor said. "So the message has to be 'look at drinking habits and reduce.'" 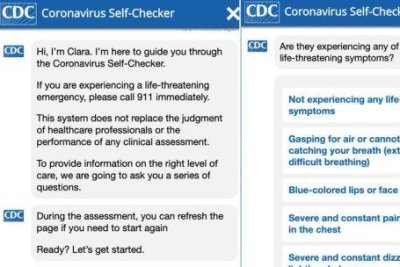 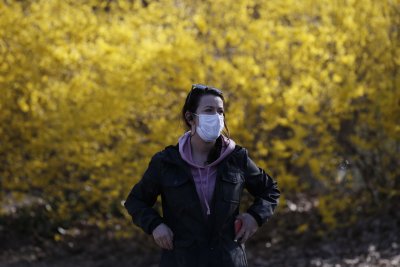